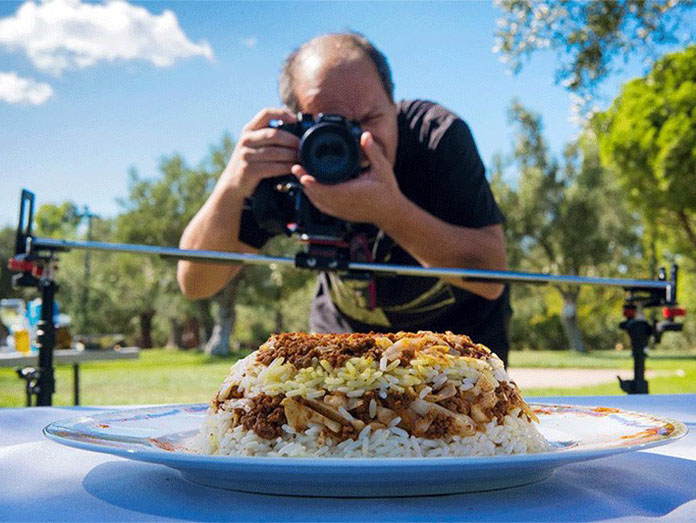 The Region of Attica, Glory Films and the Athens Chamber of Commerce have co-organized the 1st Athens International Film and Gastronomy Festival under the auspices of the Ministry of Tourism. The festival took place from 19 to 21 October 2020 online with help from the Act for Art, the Attica Restaurants and Related Association and the Greek Chefs Club. The artistic director of the festival was director Manuel de Coco, while Greek actress Theofania Papathoma did the presentation.
The main feature of the festival was the combination of cinema and gastronomy with movies and documentaries focused on food or drink.
On October 19, Sean Cisterna’s “From the Vine” starring Joe Pantoliano, who won an Emmy for the TV series “The Sopranos” and is also known for his role in “The Matrix”, was screened, while chef Panagiotis Giannarakos presented Italian cuisine with Giorgos Stogias, a specialist in the field of wine. On October 20, the documentary “A God in Each Lentil” by Miguel Angel Jimenez, which had its world premiere at the San Sebastian Film Festival, was presented. The gastronomy part was presented by chef Panos Voukelatos, with a recipe from Spanish cuisine.
The festival ended on October 21, with the premiere of the documentary “Beloved” by Yaser Talebi from Iran, which was screened at the biggest festivals in the world (Berlin Film Festival, IDFA, Hot Docs, etc.). The documentary was followed with Iranian cuisine recipes by chef Alexandros Dramaliotis.
Viewers were able to watch the festival via live streaming through the Attica Region channel on YouTube.