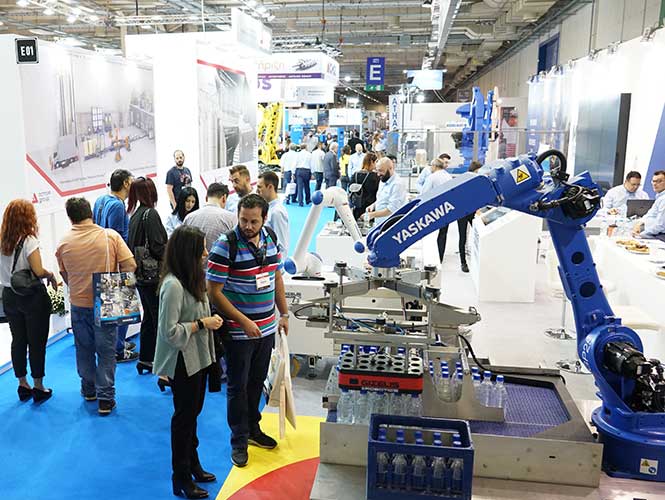 Thousands of professionals from the Food & Beverage processing industry experienced innovative exhibits, networking opportunities and a compelling educational program at the maiden FOODTECH event, which wrapped up in Athens, Greece, on Monday, October 14.

FOODTECH, a premium and 100% F&B targeted trade show, regarding the production, processing, packaging and handling technologies of Food & Drinks, and directed to owners and executives from the sector’s productive and commercial enterprises, came to a successful end on Monday, October 14, 2019 at the Metropolitan Expo, the largest and best exhibition center in Greece.

“Our vision is for FOODTECH to become the largest and most important exhibition of its kind in the wider region of Southeast Europe and a strong guarantor of the bright future of one of the important pillars of the Greek economy, the Food and Beverage industry,” stated Mr Nikos Choudalakis, CEO of FORUM SA, during the opening ceremony, expressing the enthusiasm also voiced by most of the fair’s exhibitors. In fact, the vast majority of attending businesses held a significant number of scheduled b2b meetings with key international buyers who visited the show as part of the exhibition’s Hosted Buyer program, managed to close significant deals and even announced their participation for the next event of 2021 well before the gates of the 1st event closed. 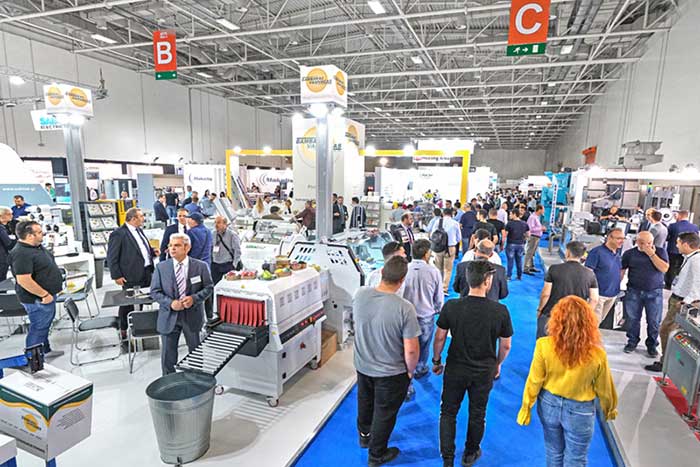 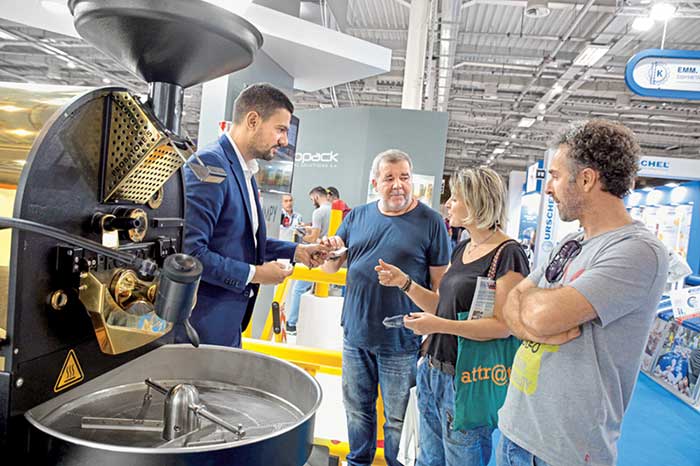 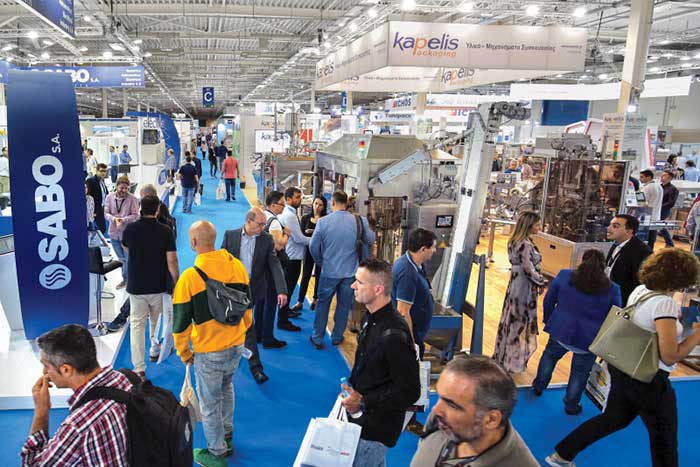 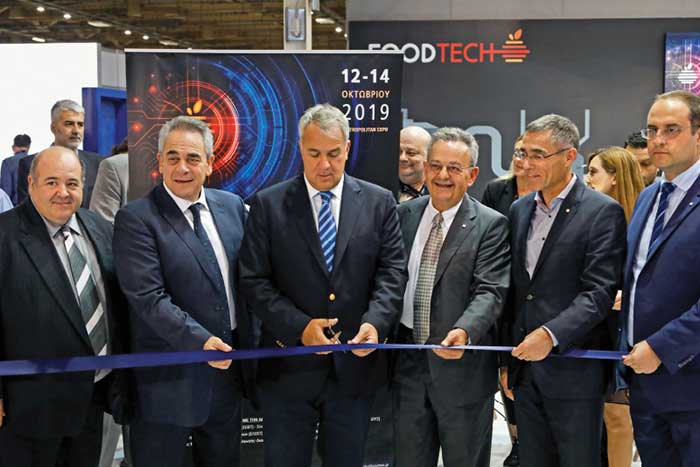 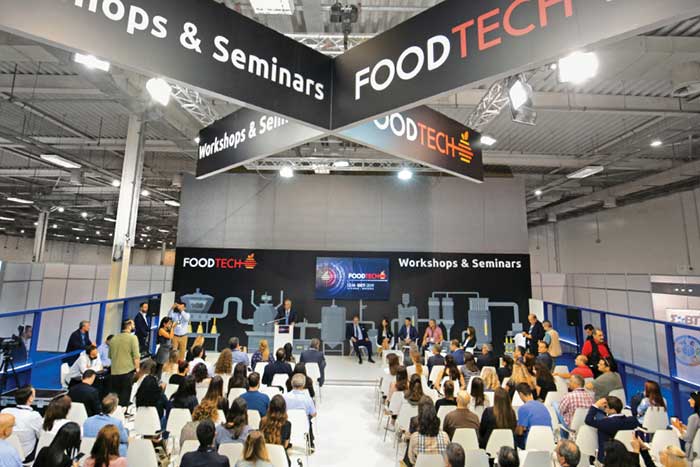 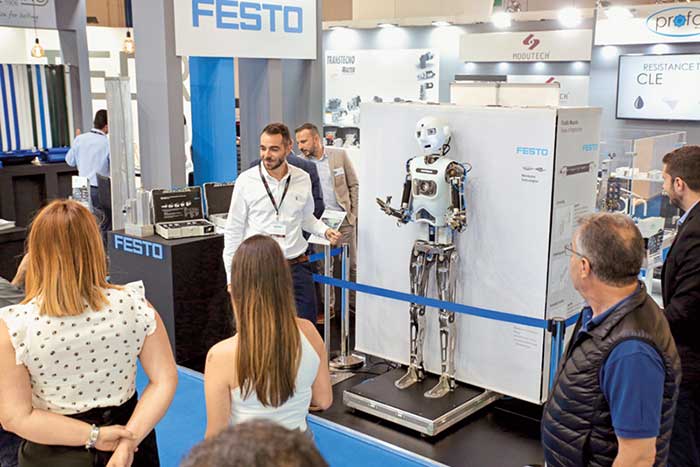 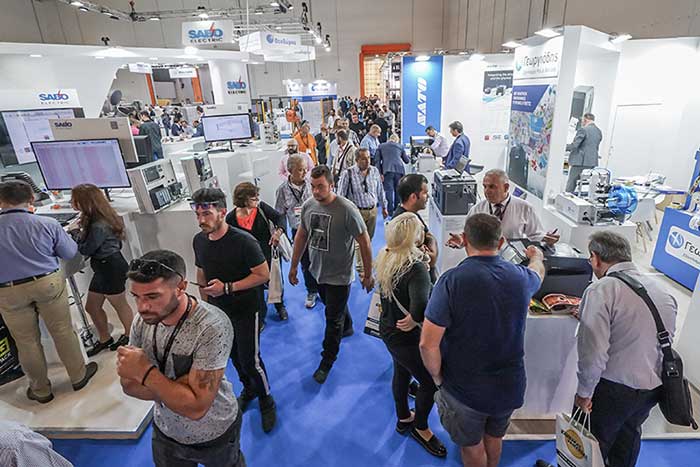 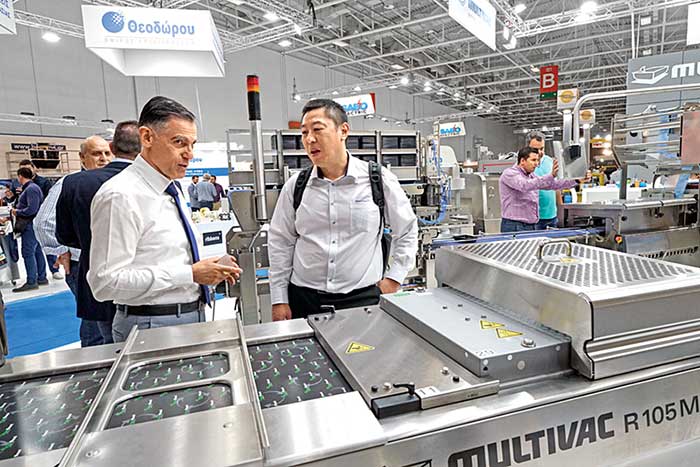 Mr. Makis Voridis, Minister of Rural Development and Food, was, along with many politicians and representatives of bodies and non-governmental organizations, present at the trade show’s opening ceremony, where he spoke about FOODTECH’s contribution to the further development of the agri-food sector, a sector that is undoubtedly one of the most important and dynamic in Greece. He also mentioned that the fair seeks to bring together all technology and equipment companies with producers and the Food and Beverage industry. He concluded that the Greek economy needs such actions and that this year’s FOODTECH will be a reference point for the Greek agri-food industry at both a European as well as international level.

Featuring 200 of the leading F&B manufacturers, importers and suppliers of Technology and Processing products and services as exhibitors and having welcomed at least 18,000 visitors from 10,000 businesses, FOODTECH has proved a resounding success. Indeed, trade visitors expressed their overall satisfaction with the range and quality of exhibits, as well as with the level of organization, while they also praised the specialized and targeted presentations at the Seminar & Workshop sessions that took place during the three days of the fair.

The significant national and global synergies and contacts that found a fertile ground at FOODTECH 2019 resulted in making the trade show a dominant player in Greek exhibition events, laying, at the same time, strong foundations for the future.

Export Summit VIII highlighted the next day of exports