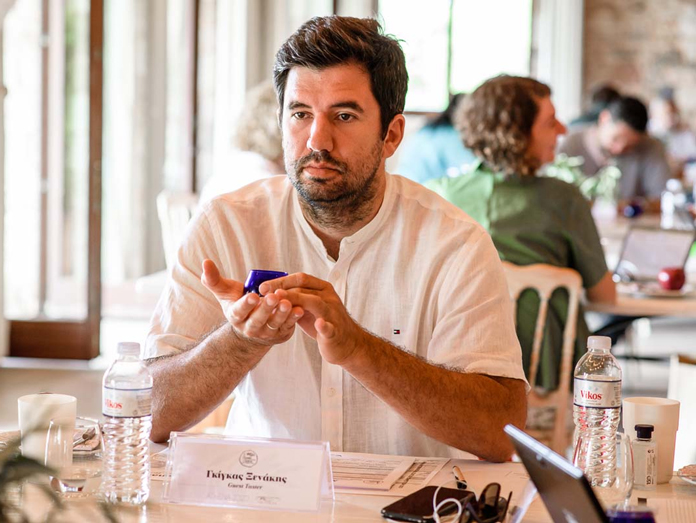 The Athena International Olive Oil Competition (ATHIOOC) is one of the fastest-growing international olive oil competitions in the world and the only one held in Greece —one of the major olive oil producing countries— for the last five years, gaining the respect of world-class judges as well as producers from all across the globe. In 2021, its 6th edition will take place on April 8-10 in Lesvos, one of the largest Aegean islands, with an extensive network of olive groves and an important production of high-quality EVOO that embodies the uniqueness of the island’s native cultivars and the value of its agricultural wealth.

The olive groves of Lesvos

After the Peloponnese and Crete, Lesvos is Greece’s 3rd most important olive oil producing region, accounting for approximately 20% of the country’s total production. In fact, Lesvos has a significant history in the cultivation of the olive tree and in industrial production of olive oil. Its olive oil is produced from two lesser-known indigenous varietals, Kolovi and Adramytini, and has distinct organoleptic characteristics that easily set it apart.

The island’s olive groves start by the sea and ascend up to where black pines and other high-altitude trees start to grow, at about 800 meters above sea level. Today the island produces 15.000 to 20.000 metric tons of olive oil yearly and its EVOOs bear the appellation “PGI Lesvos” (Protected Geographical Indication).

It is believed that the island’s volcanic rock significantly contributes to the organoleptic characteristics of its olive oil, while pptimal conditions for the production of high quality olive oil are also guaranteed by the island’s exceptional microclimate.