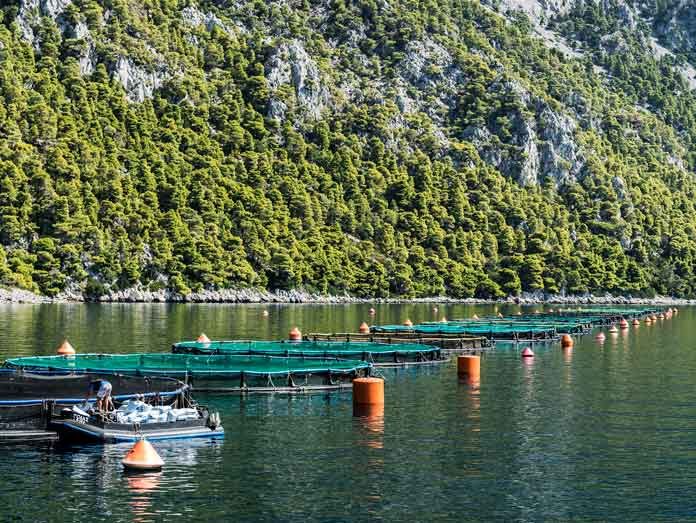 The Greek Ministry of Rural Development and Food announced the establishment of the first Area of Organized Development of Aquaculture Activities (POAY – acronym of the respective Greek terminology for Commercial Aquaculture Parks) in Greece, in the region of Pieria. According to the ministry, in Thermaikos bay, and specifically in the marine areas of Pieria, Imathia and Thessaloniki (Kymina and Chalastra), are produced the largest quantities of shells and shellfish in the country and the establishment of the POAY is expected to boost exports significantly.

Since 1999, the year aquaculture was first established to be practiced only in specific Areas of Organization of Production Activities, there has been no establishment of any POAY throughout the Greek territory; up until recently, at least. Furthermore, a study for the licensing of a second Area of Organized Development of Aquaculture Activities in the wider Thermaikos Gulf area is also underway.

The latest in Greek fruit and vegetable exports