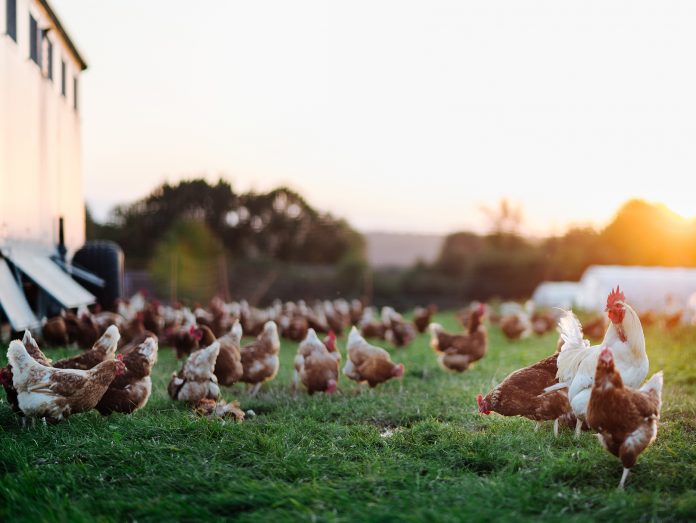 The state’s support in the production of organic products was expressed by minister Giorgos Georgantas, noting that Greece can win the bet and adapt its production to the European Union’s target for organic production, as “the political leadership of the Ministry of the Greek Ministry of Rural Development and Food (RD&F) creates the conditions”, while speaking at a conference on organic products organized by the Ministry of RD&F. The conference was organized at the end of September by the Secretariat General of Union Resources and Infrastructure in collaboration with the Chamber of Serres, in the context of the works of SerExpo.

The minister talked about the national plan to support organic production, with a total budget of 705 million euros which will benefit more than 60,000 producers, emphasizing that 305 million euros of the program will be directed to organic livestock farming. The minister stressed that the biodiversity of the Greek land makes Greek meats unique in taste and quality, adding that it would be a mistake not to support the development of organic livestock farming, as through it Greek production can raise the bar and conquer Greek and the international markets alike.

Mr. Georgantas pointed out that there is a similar perspective in organic aquaculture in Greece. Also, he emphasized the need to promote organic production through its connection with tourism and said that promotion programs for organic production can be developed at a national level through the cooperation of the Ministry of RD&F and the Ministry of Education, with the scope to create the generation of consumers of 2030. He also underlined the need to expand organic products popular markets and facilitate the access of the producers to these markets.