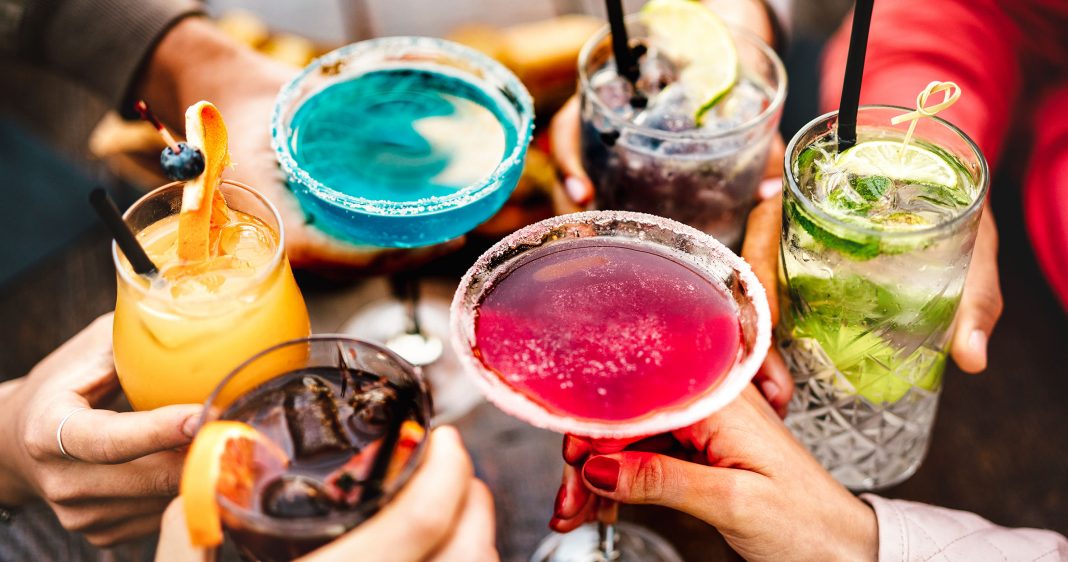 In 2020, the global alcohol market faced more than a serious crisis. It experienced a collapse, a truly unprecedented situation that turned out to be far worse than the depths of the Great Recession of 2008, while eclipsing every other major regional, macroeconomic or black swan crisis of the past two decades. What are the key developments, lessons learned, and emerging trends following such a cosmogenic paradigm shift?

A phrase commonly used in the world of finance to name a particularly negative event or situation that is extremely difficult to predict: events identified as “black swan events” are typically unexpected and unknown until they occur. The term was popularized by former Wall Street trader Nassim Nicholas Taleb, who first documented the concept in his 2001book “Fooled by Randomness”. 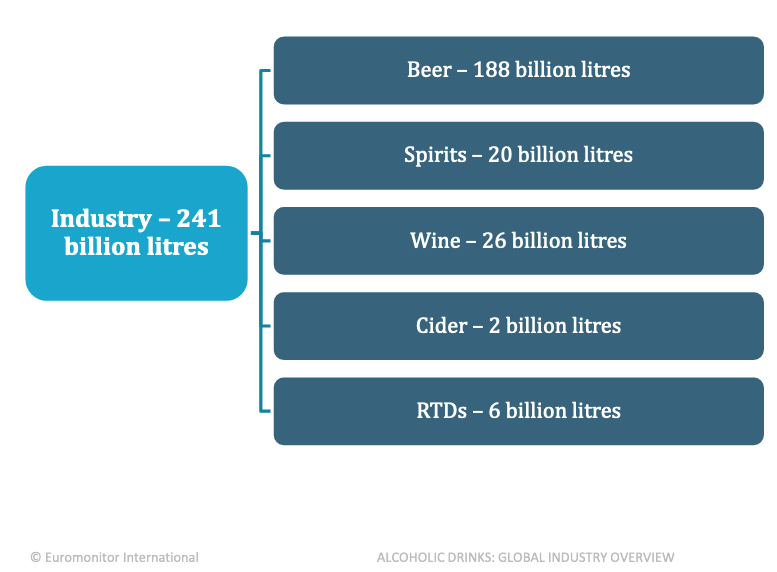 The global alcohol market shrank by more than 6% in terms of total volume in 2020, a truly unprecedented size that exceeds declines experienced by this market in any other crisis or socio-economically difficult period. It is worth noting that North America and Australia showed extremely high resilience levels and saw relatively small declines or overall static sales, however volumes in Western Europe, Asia Pacific and the Middle East experienced near double-digit declines, creating the final image.

However, it not all things were black and not all indicators negative. RTDs (Ready to drink, packaged beverages with typically moderate alcoholic content) performed spectacularly, posting triple-digit total volume growth in 2020 in the emerging hard seltzer* category. Non-alcoholic beverages maintained their upward trajectory as moderation and careful drinking became mainstream, while the relative resilience of sparkling wine sales outside of entertainment venues was underscored by their affordability.

Alcohol sales in entertainment venues have been one of the biggest casualties of the pandemic, as successive waves of lockdowns and draconian social distancing measures have created significant disruptions in the food and hospitality locations. After a staggering 24% decline in 2020, the channel, however, is already making a rapid recovery with overall volume growth for 2021 approaching double digits. And while the shift to off-trade (sales to individuals, who buy directly from liquor stores) provided a much-needed – though not sufficient – ​​leveling effect on overall performance, online and D2C sales seem to be holding their momentum even today, that hospitality has largely been restored, and this is clear evidence of the paradigm shift that is already underway.

(*also called “hard soda”. It is a low calories alcoholic drink, and carbonated water, usually flavored with different flavors and packaged in a can. The alcohol content, usually derived from fermented cane sugar, barley malt or some neutral spirit, ranges around 5%.) 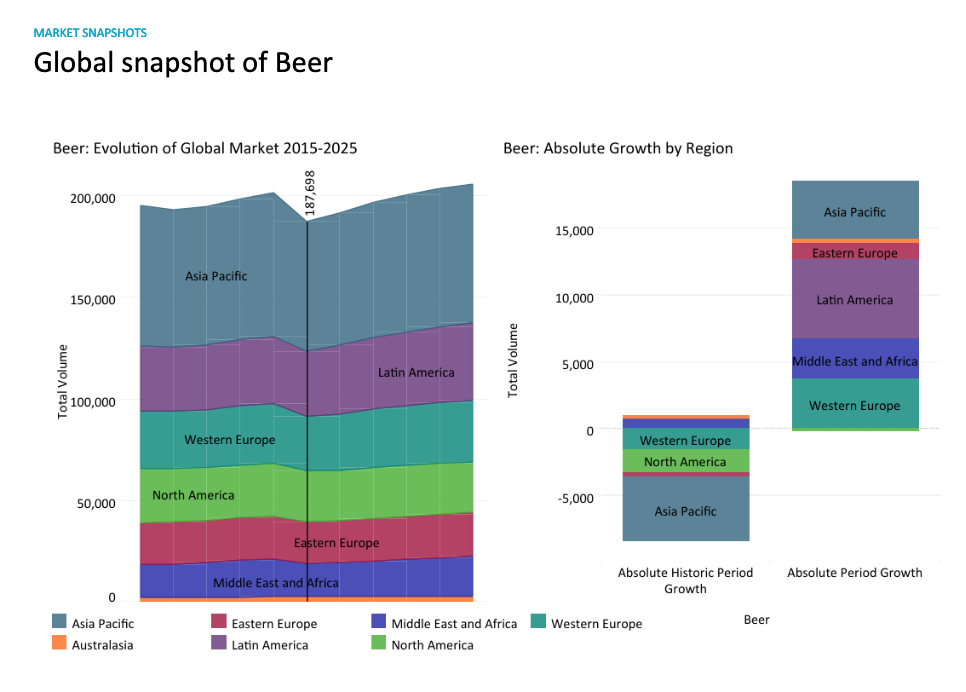 Nostalgia, comfort and accessibility
The comeback of the market leaders

The competition between macro, mainstream and micro-craft brands has reached a crescendo, with the former emerging as clear winners and the latter forced into a painful retreat, after almost a decade of profits.

Major corporate offerings in alcohol (from established brands to the myriad smaller brands they now own) have historically capitalized on embedded emotional appeals, but also the fact that they are relatively more affordable and accessible. The craft sector, already suffocating under the weight of saturation, has faced increasingly fierce competition and it is predicted that if there is anything that can create and nurture bonds within the community and reverse the corporate tide, it will be hyperlocal, nano-offerings. 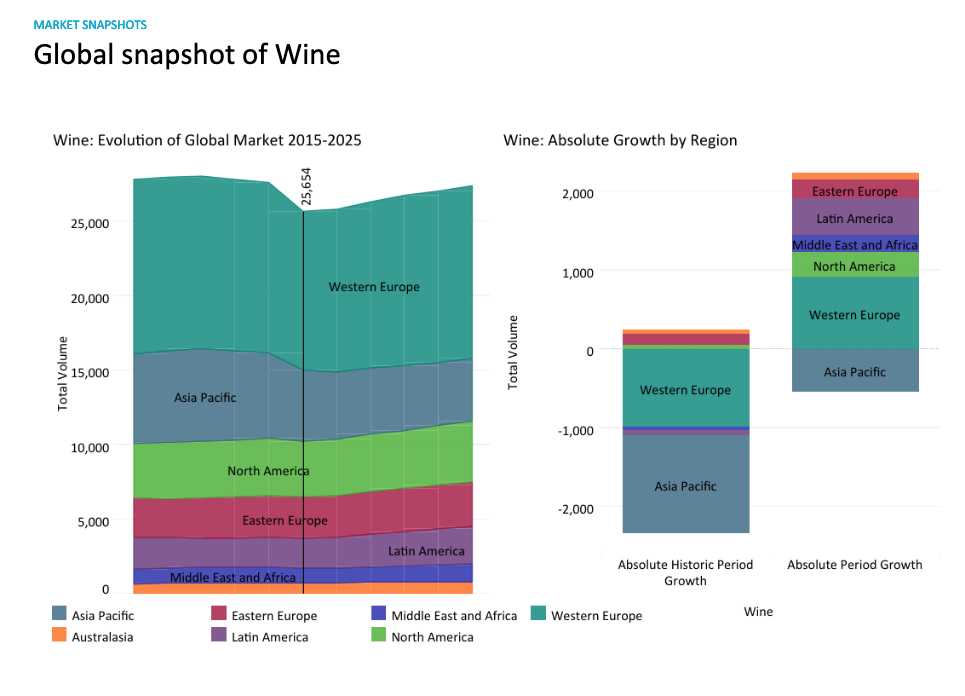 Trends that prevailed during the Pandemic
From Sustainability to Purpose

While sustainability has been a key issue guiding the innovation and initiatives of producer companies in the alcohol industry for several years, it has de facto been de-prioritized during the pandemic as the market has been forced to refocus on the basics, such as accessibility and streamlining its operations. In the medium to long term, however, the global nature of the crisis and the collective traumas faced by the entire planet will inevitably shift the focus of interest towards holistic solutions, taking into account factors such as societal and individual well-being, environmental credentials and social impact. 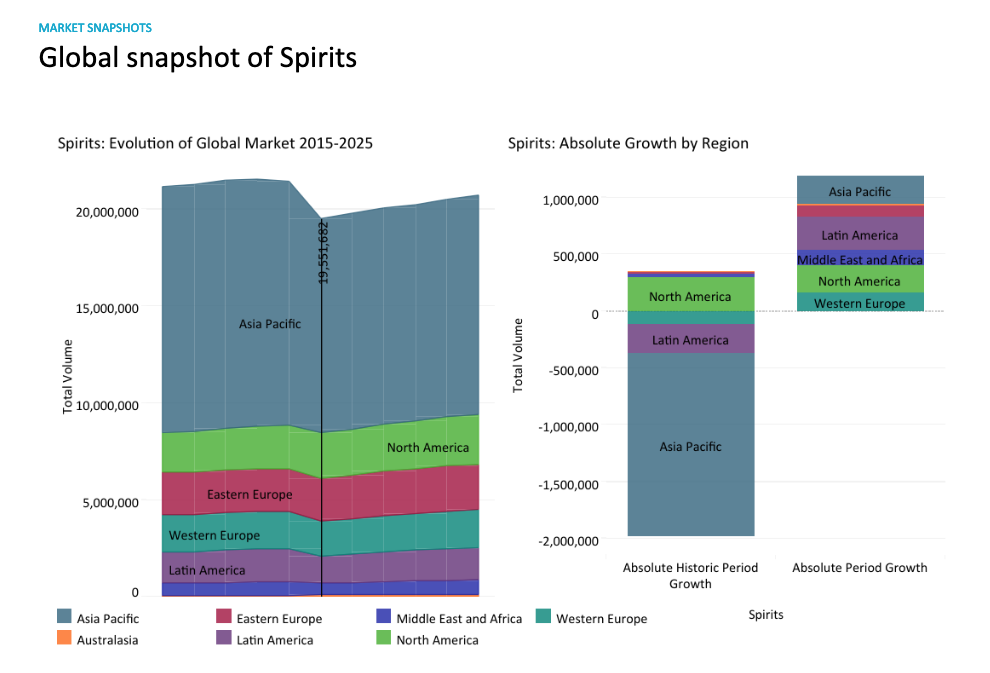 Hometainment and the New Experience Consumer

Hometainment is not a new concept per se – in fact, the shift to off-premise consumption and the introduction of innovative solutions to facilitate this transition, from benchtop devices to delivery apps, predates the lockdowns that forced their way into our dictionary. The pandemic, however, proved to be a key catalyst, which imposed a radical democratization on this trend, and, regardless of the eventual return to commercial-social interaction, the home as a focal point of entertainment will remain for most brands a key pillar of future marketing strategies. 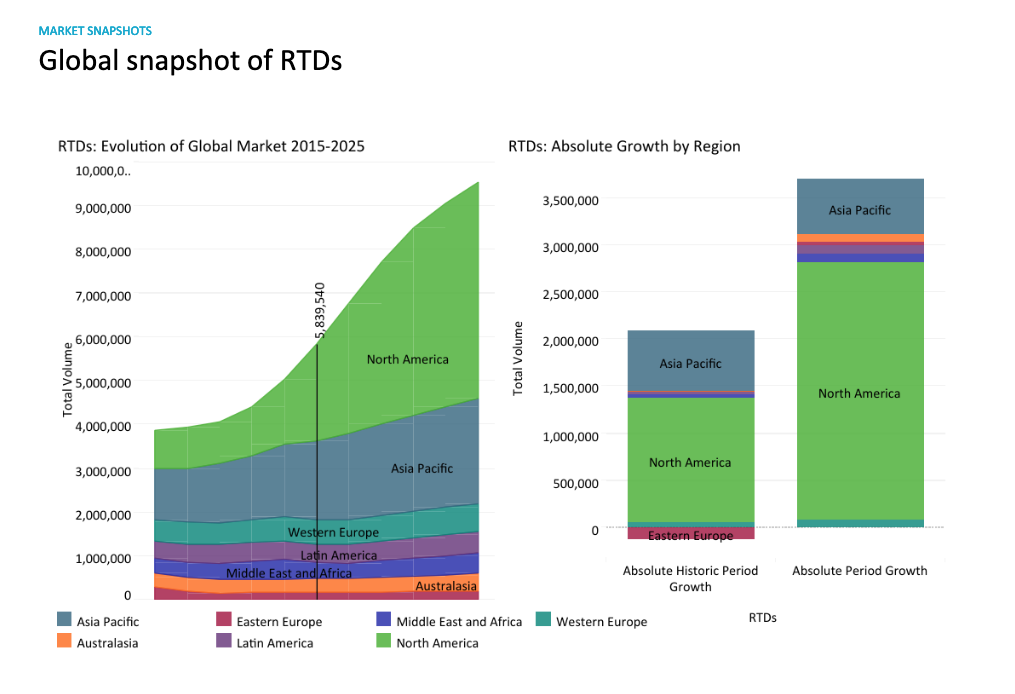 Innovation and the New "Core"

There is no doubt that facing an earthquake-sized disruption of normality, closures, severe shortages of ingredients and materials, and a near-total reassessment of logistics and distribution networks, innovation has fallen a few notches during the pandemic, while consumers themselves returned to the comfort and safety provided by tried and trusted brands instead of focusing their attention on experimentation. However, craft products offerings are back in the starting position, with products poised to make a comeback if they re-embrace their authenticity, redouble their support of local communities and turn their attention to recipes, techniques and materials that draw inspiration from nostalgia and the past. 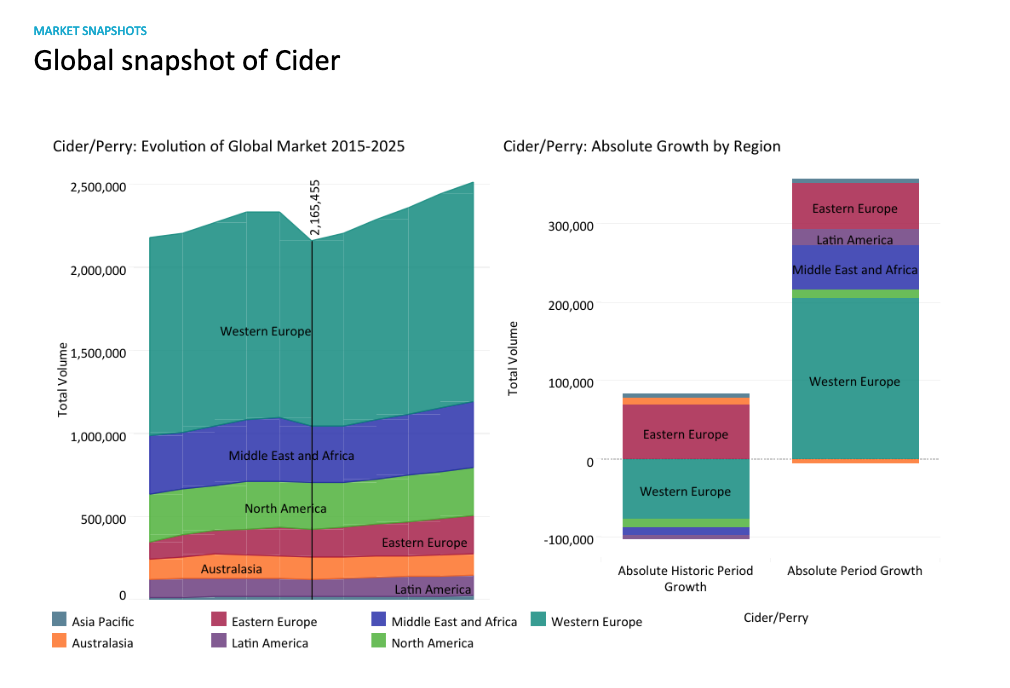 Redefining the concept of "wellness"

The mood for sobriety, initiatives that promote moderate consumption, low or no-alcohol events, venues and festivals within the wider commercial alcohol world have been appearing in waves in the spirits industry for many years, and they certainly existed before the pandemic. Nonetheless, only in recent years similar products, opportunities and offers have begun to gain visibility and discussion, and continue to have strong momentum in terms of growth, volume and value. After years of draconian social distancing measures, however, the possibility of a social shift towards pleasure and hedonism could very well moderate this trend of moderate consumption in the medium term.

Demetri Tsolakis: Greek with a twist