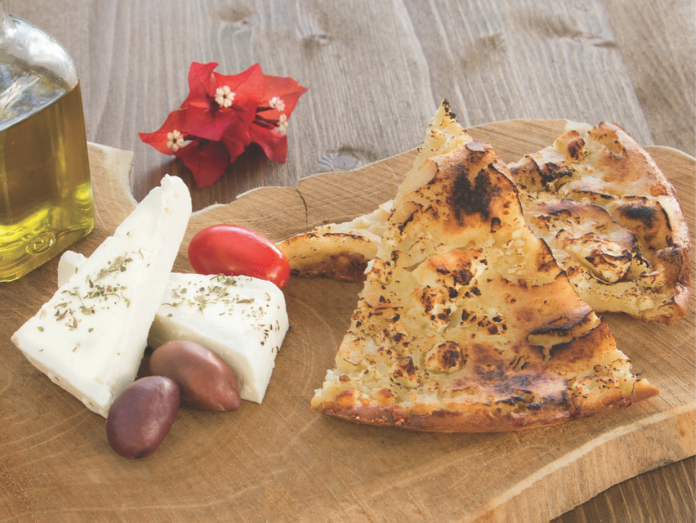 Recently, the first market research on traditional food from the Greek region of Epirus was completed by the University of Ioannina in collaboration with the Region of Epirus. The research “Consumers’ Attitude and Perception toward Traditional Foods of Northwest Greece during the COVID-19 Pandemic” was published in the scientific journal Applied Sciences and its aim is to show the consumers’ attitude and perception of traditional foods of northwest Greece in order to assess the possible impact of the pandemic toward the consumption of this kind of food.
Traditional foods have a significant impact on the society and the economy of the areas where they are produced and scientific research is very important to show how people perceive them, how much the pandemic has changed these perceptions and how can the regions themselves promote them more effectively. 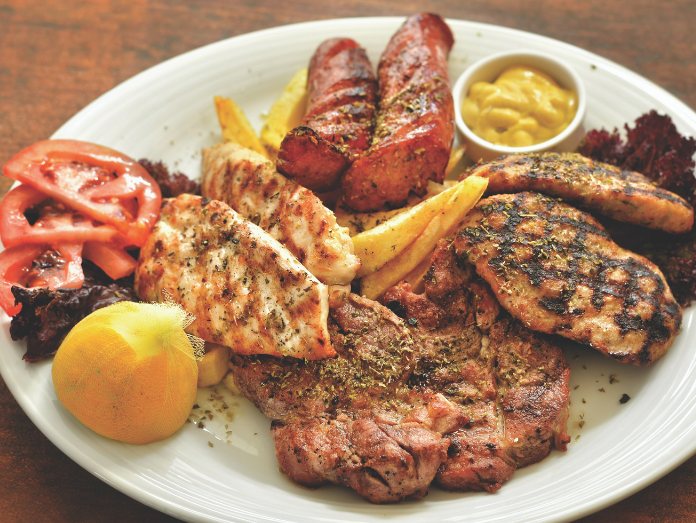 Vote of confidence in traditional foods

The results of the research revealed that the participants know the regional traditional foods well and continue to choose them due to a number of reasons, which include: the quality to price ratio, being local products with local raw materials, their nutritional properties, the social impact, as well as their positive impact to the regional economy and promotion. They would recommend them to others, and they have increased their consumption during the pandemic, even though they consider their marketing inadequate.
They also believe that consumers in other regions of Greece would buy them if they had access to them. The foods of choice are traditional cheese and other dairy products, followed by wines, and aromatic herbs, which are the main regional traditional foods. These results indicate that the COVID-19 crisis has not interfered in consumers’ attitudes and perceptions regarding traditional foods; therefore, they have the potential to expand and grow further in the future. In fact, they can play a vital role as major economic drivers in the post-COVID-19 era for the regional and local economies of Europe and elsewhere. 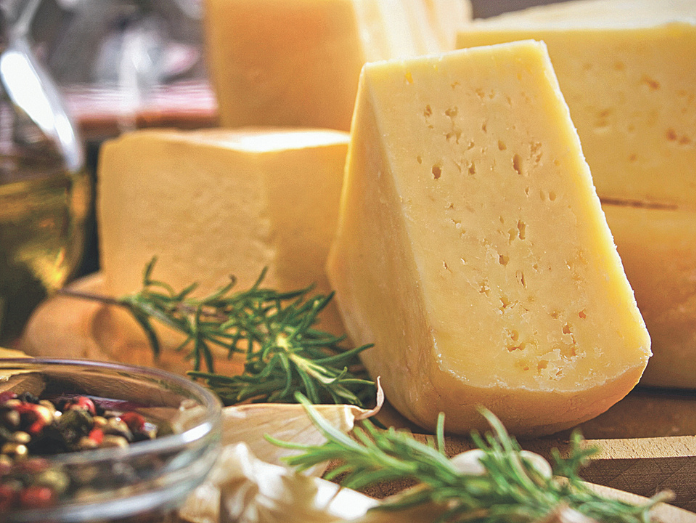 A way to more effective branding

The Regional Governor of Epirus, Mr Alexandros Kachrimanis, referring to the research, stated: “The Region of Epirus, with the aim of branding and promoting Epirot traditional foods in a productive way, during this global ‘new normal’, have cooperated with the Laboratory of Food Chemistry of the Department of Chemistry at the University of Ioannina in order to understand consumer preferences and choices both in Greece and beyond, regarding traditional foods. Our goal is to evaluate the results and thus create a reliable, timeless and effective branding.”
“All this with a single purpose: the further development of these products and their promotion in international markets. In this context, the first market research on the perception and behavior of consumers (Epirots and non-Epirots) in relation to Epirot food, was carried out.”
“The next step is to investigate the confidence of Greek consumers in traditional Greek foods as a whole, in order to ascertain the position of Epirot foods in them, and to choose the right strategic approach with regard to the Greek market, before proceeding with further research to international markets”, Mr Kachrimanis added.

Greek wines in the best restaurants of London and NYC