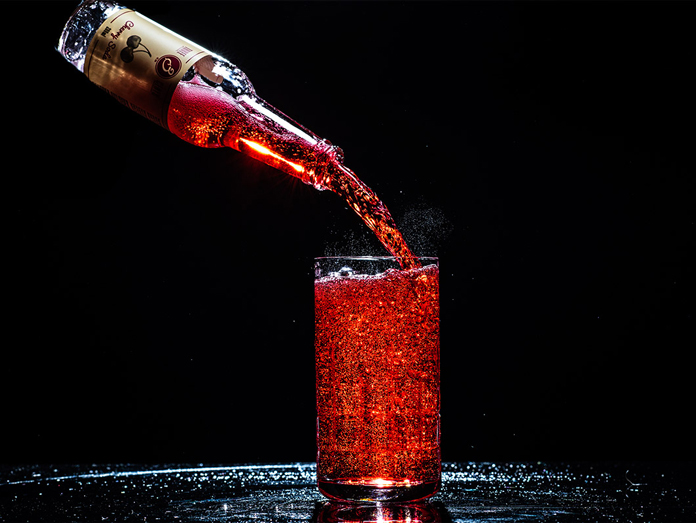 The strengthening of exports, the expansion of the brand’s retail presence in Greece and Cyprus, and also the addition of new products to its portfolio within 2021, are the key axes of the next year’s strategy for Three Cents, a company specializing in artisanal, non-alcoholic beverages.
As the founders of the Greek brand stated a few days ago during an online press conference, Three Cents, with its presence on the HORECA channel remaining a top priority, focuses on strengthening its share in the retail sector through the expansion of its sales network in large supermarket chains in both Greece and Cyprus. Initially, the placement will regard specific product codes, with the aim of expanding them and, later on, marketing the entire range of the company’s products.
Furthermore, the management team plans to further strengthen the company’s extroversion, with the immediate goal of selling its products throughout Europe. Three Cents are exported to 35 countries, including the United Kingdom, the US, France, Spain, Cyprus, Germany, the Netherlands, Italy, Sweden, Norway, Switzerland, Turkey, and Hong Kong. As mentioned, the percentage of exports in the company’s total turnover reaches 40%.

In 2019, the turnover of Three Cents amounted to €5.6 million and the sales volume to 455,000 boxes, while in 2018 the turnover amounted to €3.8 million and the sales volume to 318,000 boxes. In 2020, in the midst of the coronavirus pandemic, however, a drop in turnover is to be expected, but only by a single-digit. The management’s expectations for 2021 are very high, as it estimates that the entry into retail will further enhance the growth rate of sales.
In addition, the company, true to its philosophy that strives to create innovative products, is planning significant additions to its portfolio within 2021.
There are currently 10 Three Cents product codes on the market: Pink Grapefruit Soda, Mandarin & Bergamot Soda, Cherry Soda, Sparkling Lemonade, Ginger Beer, Tonic Water, Dry Tonic, Aegean Tonic, Lemon Tonic, and Two Cents Plain.

Three Cents was established in 2014 by Vassilis Kalantzis, Vassilis Kalantzis, George Bagos, Dimitris Dafopoulos, and George Tsirikos. It is based in London, but in the new year, it will open a second office in the center of Athens.
The company produces mixers, beverages that could balance the ingredients of a cocktail or a long drink while bringing out its flavors and aromas and still maintain its fizziness, and is now among the leading business in the sector. Meticulously crafted from the bottle to the lid in order to capture the full essence and spirit of the soda, Three Cents Premium cocktail mixers are exclusively produced with natural mineral water. These premium beverages can be consumed as soft drinks and used as mixers for cocktails, long drinks and mixed drinks.