On February 1, the Hellenic Aquaculture Producers Organization (HAPO) together with the Greek Ministry of Rural Development and Food have organized the “Greek Aquaculture, Main Development Pillar” workshop.

The agenda covered all the key issues relating to the aquaculture sector –environment, welfare, value of the sector in Greek society, sustainability, and institutional reforms– with presentations by Deputy Minister Ms Fotini Arabatzis, Mr Apostolos Touralias, President of HAPO, Mr Giannis Pelekanakis, Director General of the Federation of Greek Maricultures, Mr Leonidas Papacharisis, Coordinator of the Scientific Committee of HAPO, Dr Manolis Tsapakis, Director of Research at the Institute of Oceanography, Hellenic Centre for Marine Research, and Ms Marina Petrou, Director General of the Ministry’s Directorate-General for Fisheries. 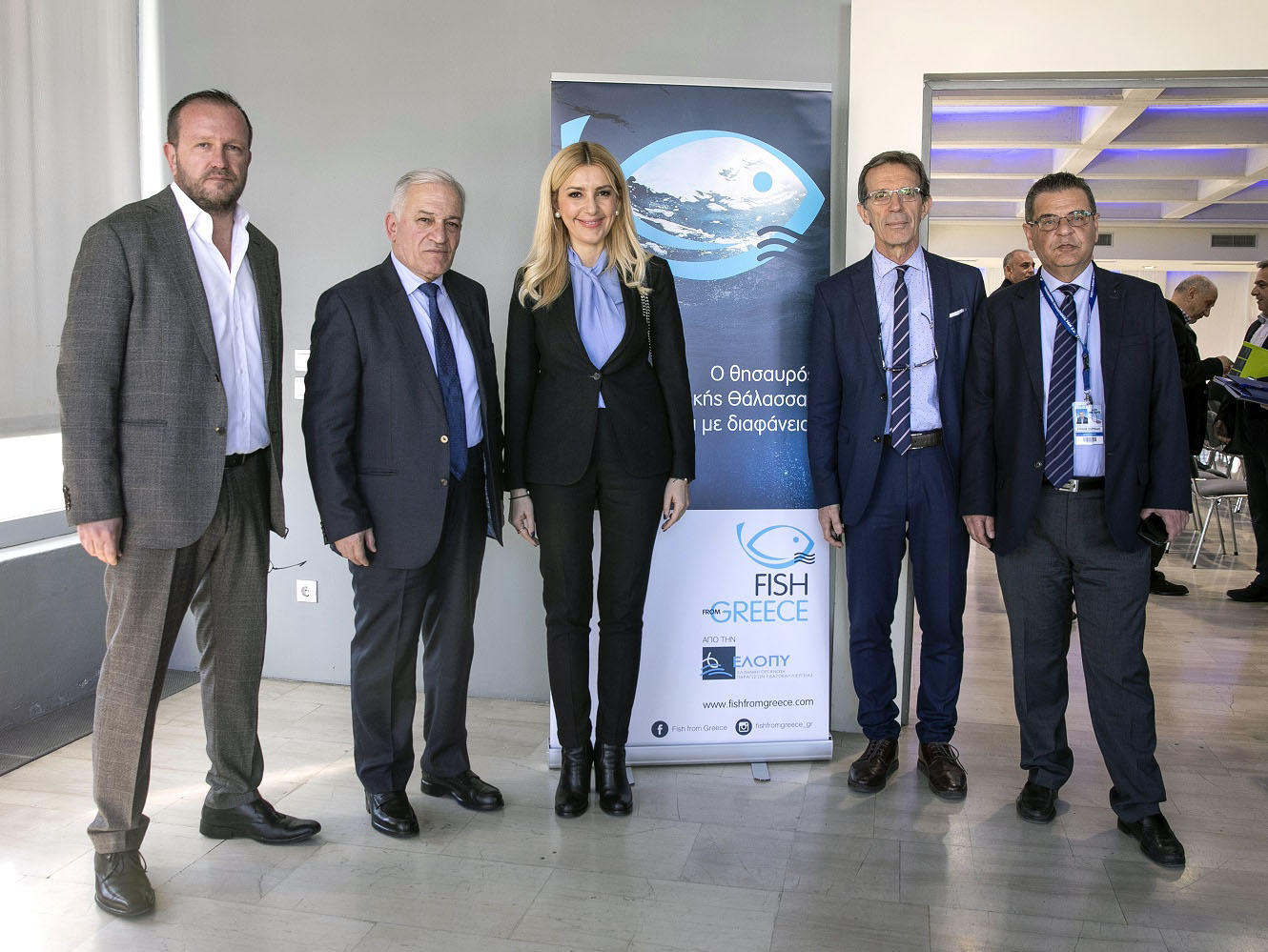 In his speech, Mr Touralias, President of HAPO, said, inter alia: “In our efforts, we feel present the support of the State, which is expressed through a sincere, sustained and efficient cooperation with the Ministry of Rural Development & Food. Both the political leadership and the officials are fully aware of our potential, are aware of the issues we have to address and effectively support Greek Aquaculture.”

Mr. Stelios Petsas, Deputy Minister under the Prime Minister, Government Spokesman, as well as representatives from all the relevant Ministries and from the 23 member companies of the Hellenic Aquaculture Producers Organization, were also present at the workshop.