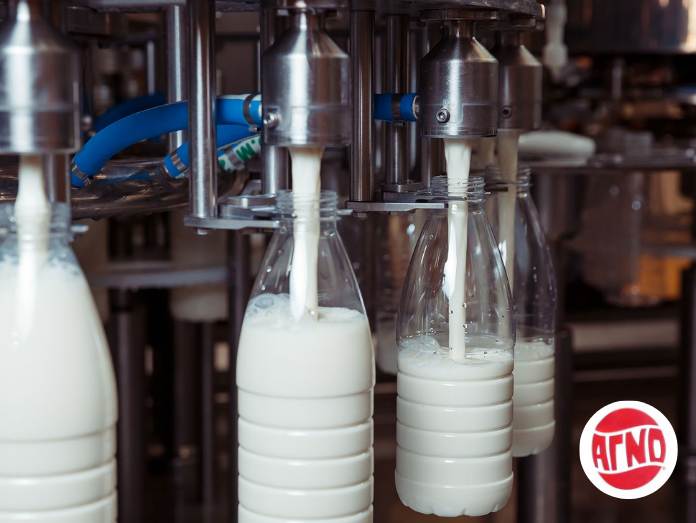 AGNO (ΑΓΝΟ ΒΙΟΜΗΧΑΝΙΑ ΓΑΛΑΚΤΟΣ Α.Ε.), located at the 14th kilometer of the Thessaloniki-Lagadas National Road, was acquired for a price of € 7.73 million, comprising trademark and assets, among which:

According to the official announcement, “Consistent with the company’s philosophy for development through continuous investments, using quality and innovation as main weapons, Hellenic Dairies firmly believes that AGNO will once again become a modern company with its products occupying the place they deserve in consumer preferences.”

AGNO (founded as Ένωση Αγελαδοτροφικών Συνεταιρισμών Θεσσαλονίκης ΑΓΝΟ) begun its ventures in 1950 as a cooperative dairy company, and kept that status until 1999, when it was placed under special liquidation procedure, and owned by private companies thereafter, until 2014, when it filed for bankruptcy.

Throughout the years, the company held an important position in the dairy industry, being a pioneer in many fields: in 1955, it became the first pasteurization and milk bottling industry in Greece, while in the 80’s, having just built a new -very expensive- factory in Lagadas, Thessaloniki (Northern Greece), it gained even wider national recognition due to the advertisement with the famous basketball player Nikos Galis.