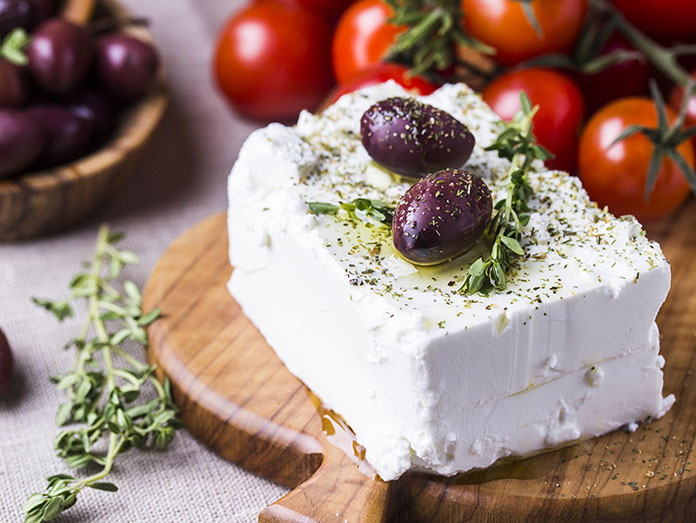 A long lasting debate about the name “feta” had yet another court ruling in Greece’s favor.

According to a statement by the Court of Justice of the European Union, Denmark breached its obligations by failing to take measures to put an end to the use of the name “feta” for cheeses intended for export to third countries (countries outside the EU). Denmark did not, however, breach the obligation of good faith cooperation.

In particular, as announced by the European Court of Justice yesterday, July 14th, the word “feta” was registered as a protected designation of origin (PDO) in 2002. Since then, the name “feta” may only be used for cheese produced in the defined geographical area of Greece and meeting the relevant product specifications.

In the context of the present proceedings due to infringement by a member state, the Commission, supported by Greece and Cyprus, claimed that Denmark breached its obligations under Regulation 1151/2012 2 by failing to take measures to prevent or stop the use of the name ‘feta’ for cheese produced in Denmark but intended to be exported to third countries (countries outside the EU).

Denmark countered, for its part, that Regulation 1151/2012 only applies to products sold within the Union and does not cover exports to third countries. The country, therefore, admits that it has never taken any measures to prevent or put an end to the use of the name ‘feta’ by domestic producers in the cases where their products are intended for export to third countries.

Thirteen Greek Cheeses among the Best in the World