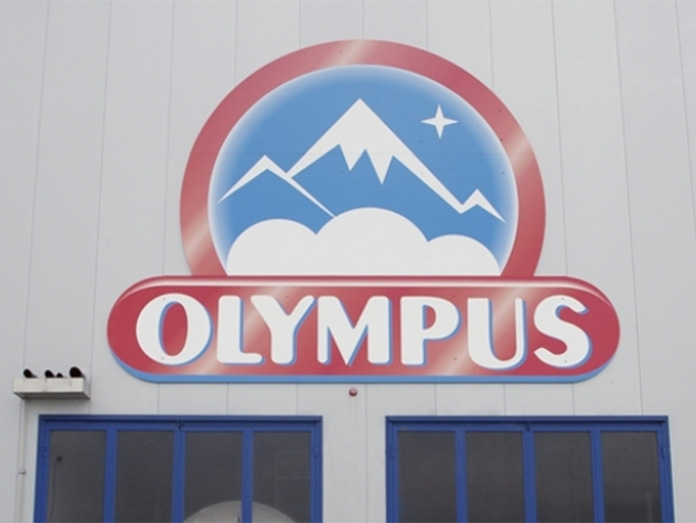 As of December 31, 2020, the group’s five factories (three in Greece, one in Romania and another one in Bulgaria) employed 1,560 people from 1,414 people in 2019. Meanwhile, foreign sales (including exports from Greece and sales in its companies in Romania and Bulgaria) increased by 18.13%, i.e. from €171 million in 2019 to €202 million in 2020, a particularly important fact, which emphasizes the scope of the company’s internationalization.
It is also worth noting that, last year, 79,000 tons of goat and sheep’s milk were imported from the three factories owned by the group and operating within the Greek market (in the regions of Trikala, Larissa, and Rodopi) compared to 61,750 tons in 2019, and 112,000 tons of cow’s milk against 105,000 tons in 2019.

Workshop organized by HAPO and the Ministry of Rural Development & Food