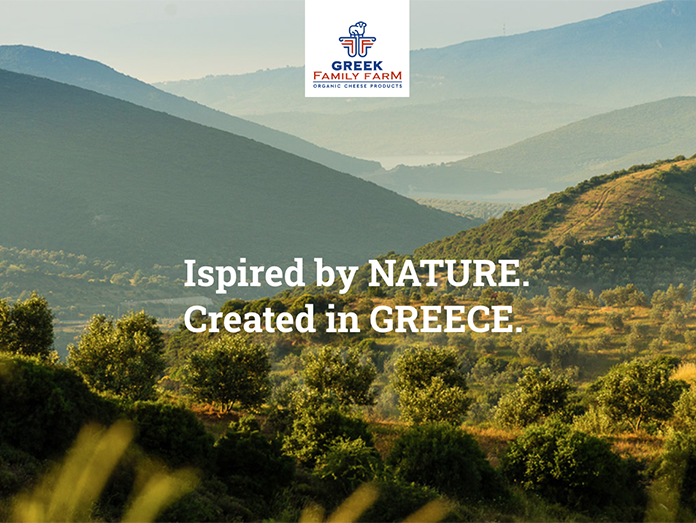 The inauguration of the state-of-the-art and “green” cheese factory of the “Κτηνοτροφική Μαγνησίας – Greek Family Farm” industry, recently completed by TFT (Tesco Food Technology) company, took place last week. The facilities are located in Platanos Almyrou (Magnesia Region), and were built with the participation of the German company Hochland, who participates with a 25% percentage.

The new facilities extend to 130 acres of land, with 4,800 sq.m. of barns and other supporting buildings. Moreover, the operation of the new infrastructure, an investment exceeding 12 million euros, increases the production capacity of the Greek Family Farm in feta and other cheese products.

According to the company, the innovative design of the project, based on large European units standards, the emphasis on modern technology and automation and the focus on upgrading all productive departments is what makes it stand out.
It is worth noting that the new factory took the matter of sustainable function seriously and focused on cost and energy savings, enhancing the factory’s environmentally friendly footprint: not only does the unit have its own photovoltaic station, but it is expected to be able to fully cover its needs in conventional fuels from the first moths of 2023, thanks to the conversion of biogas into thermal energy.
Last, but not least, Greek Family Farm is the first Greek company to receive the “Animal Welfare Certified” certification for ensuring welfare conditions for livestock.
The new factory was inaugurated by the Greek Prime Minister, Kyriakos Mitsotakis.

Greek Family Farm (GFF) specializes in the production of high quality, organic and conventional FETA and GOAT cheese (PDO), and is the only Greek vertically integrated company in this field.
In the company’s state of the art production facilities, all age long cheese making traditions are being respected, offering the finest cheese products with respect to Greek Family Farm’s worldwide partners.
The farm was founded in 2.000 by three young stockbreeders in the region of Thessaly, in Almyros, an area with the richest flora in Greece.  Today, the company owns the largest sheep and goat farm for milk production in Greece and one of the largest in the European Union respecting animal husbandry and the environment. Moreover, Greek Family Farm is the leading producer of organic Feta cheese in Greece, claiming approximately 50% of the total Greek Feta production. Since 2018, it has established a strategic partnership with Hochland, one of the leading cheese manufacturers in Europe.

Greek olive oil and olives exempted from latest US tariffs