The Greek National Interprofessional Meat Organization has just announced a new EU sponsored promotion campaign for the European sheep and goat meat production sector. The “Signed by Nature” program focuses on three EU Member States: Greece, Germany and Sweden, targeting consumers as well as professionals and opinion leaders in these countries and intends to increase awareness by 5% at the end of the program, and to make sure that consumers and professionals associate the sheep and goat meat sector with the values and heritage it holds.

The “Signed by Nature” focuses on a four-pillar strategy, which will highlight the strong environmental, economic, social/cultural and health advantages the European sheep & goat meat production sector has, thus creating a virtuous cycle of sustainability; goat and sheep husbandry has been practiced in the Mediterranean Basin for millennia and has stemmed many cultural traditions that are part of the European identity. For these reasons, it is crucial to maintain this particular sector, and help it survive at a time of crisis. To that end, an ambitious three-year campaign with a €2,586,466 budget is going to be put into motion, which includes a variety of actions adapted to the markets. This will include a mix of social media and advertising campaigns, the creation of promotional material and participation to events targeting both consumers and professionals. 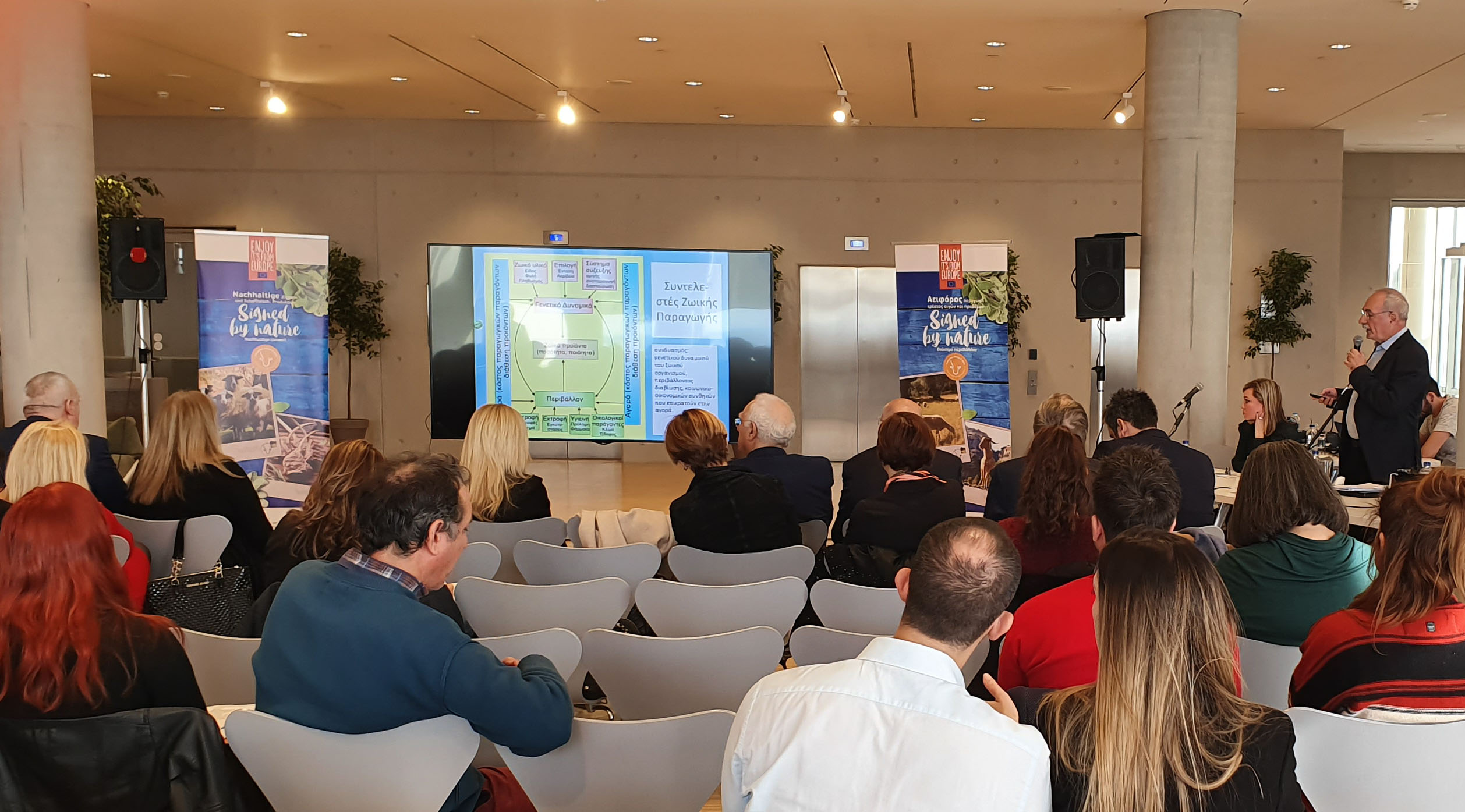 From the press conference that took place this morning in Athens, Greece.

"Sustainable development in the sector timelier than ever"

“Animal breeding is a critical part of the European Union, as it believes breeders to be the true guardians of food production systems with responsibility for protecting the environment. It attaches great significance to their activities in the primary sector of the economy,” stated Mr Eleytherios Gitsas, President of the Greek Interprofessional Meat Organization at a press conference that took place today in Athens, Greece.
“The need for sustainable development –a sustainability that can be achieved in all economic sectors, from primary to tertiary– is timelier than ever these days,” Mr Gitsas concluded. 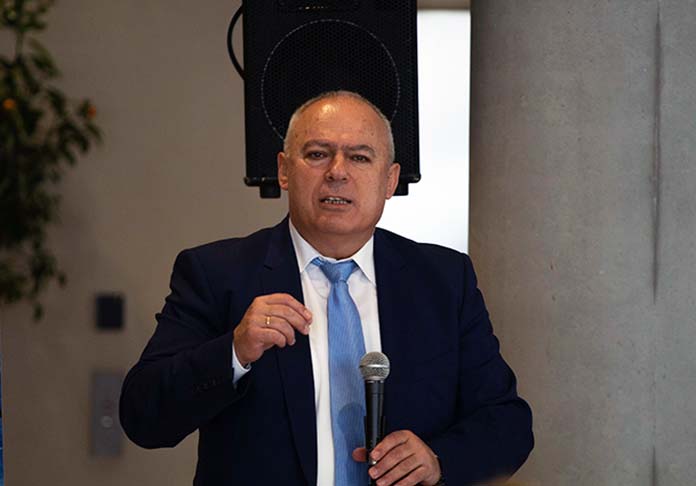 During the press conference, Ms Foteini Arabatzi, deputy minister of Rural Development and Food, also addressed journalists and representatives from all relevant bodies. “The vegan trend is not a disadvantage, but, actually, an opportunity for the sector,” stated the minister. “Greece produces the tastier and best sheep and goat meat and our goal is to promote it to the rest of the world.”
Both the minister and Mr Gitsas addressed the subject of sustainable production, which is seen by the EU and the Greek Interprofessional Meat Organization as a very high priority, as it includes health, nutrition, food waste, environmental protection and animal welfare, while they explained that sheep and goat farming in Greece upholds and promotes these principles.