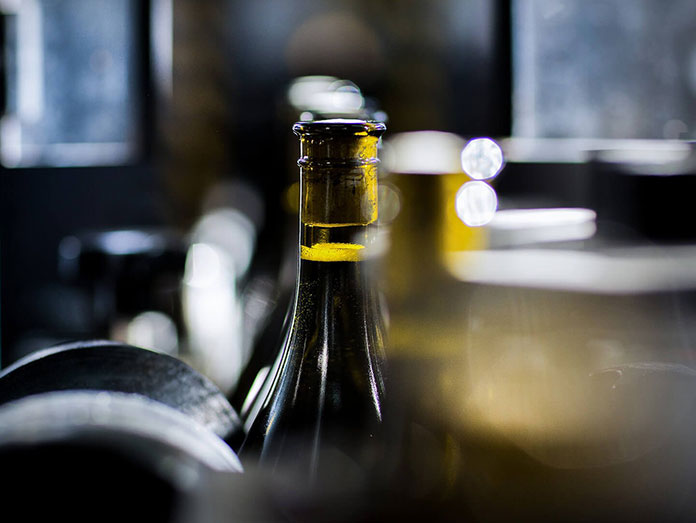 More than 100 wine importers, professional wine tasters specializing in high quality winemaking, as well as journalists participated on November 9 in a promotional event for Greek wine in the Chinese market, organized by Enterprise Greece in cooperation with the Consulate General of Greece in Shanghai and the Hellas House group in Shanghai.
According to a statement from the Consulate, the participants were greeted by the Consul General of Greece in Shanghai, Mr Vassilios Koniakos, who stressed that this is the first event of this scope taking place in the greater Shanghai area, aimed at promoting Greek winemaking by training Chinese wine tasters on the history and flavor characteristics of Greek wines.
“Training wine experts on Greek wines will, in turn, contribute to the better acquaintance of Chinese consumers with Greek wine”, noted, inter alia, Mr Koniakos.
This was followed by a 2-hour lecture on Greek wine under the heading “Greek Wines Timeless Quality” by China’s leading wine taster, Mr Zhao Fengyi (Master of Wine), who presented a series of selected Greek wines, referencing the historical data of each variety, the special geographical and geological conditions of cultivation of Greek vines, while pointing out how well they pair with different dishes.
After the lecture, the participants had the opportunity to taste a series of different Greek varietals, which are available today in the Chinese market, as well as new ones that will soon be introduced, which were presented by importers of Greek wines in China.

Bread Factory on a path to growth