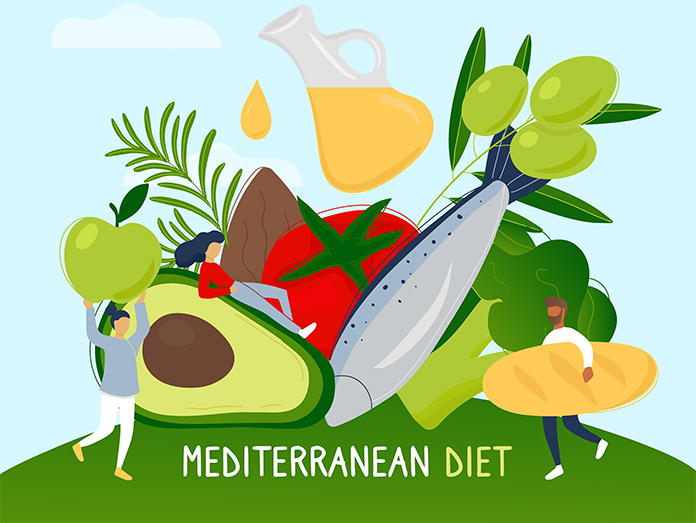 Only a couple of days ago, Greece assumed the presidency and coordination with regard to the actions that will be carried out within the framework of the Network for the Mediterranean Diet in the year 2021. Namely, as emphasized in a relevant announcement by the Maniatakeion Foundation, the presidency will focus on strengthening the cooperation between the network, as well as the connection of the nutritional model with education, sustainability and the impact of climate change.
On the initiative of the Municipality of Pylos-Nestoros and the Maniatakeion Foundation, an intergovernmental teleconference was organized all the way from Morocco on Monday, November 16, 2020, in order to complete the mandate of this particular country as coordinator of the Network countries’ joint actions. It is worth noting that Morocco together with Greece, Spain, Cyprus, Croatia, Italy and Portugal were the seven countries that pushed to include the Mediterranean Diet in UNESCO’s Representative List of the Intangible Cultural Heritage of Humanity in 2013.
During of the teleconference, the organizers presented the work they have carried out in the course of the year. Then, representatives from the relevant ministries of the 7 countries and representatives from their respective Emblematic Communities (Greece-Koroni, Spain-Soria, Italy-Cilento, Croatia-Hvar & Brac, Cyprus-Agros, Morocco-Chefchaouen and Portugal-Tavira) presented the actions they have developed in order to preserve and promote the Mediterranean Diet, as well as their synergies with other stakeholders. At the end of the teleconference, Greece claimed and assumed the presidency of the Mediterranean Diet Network “family” for the year to come.