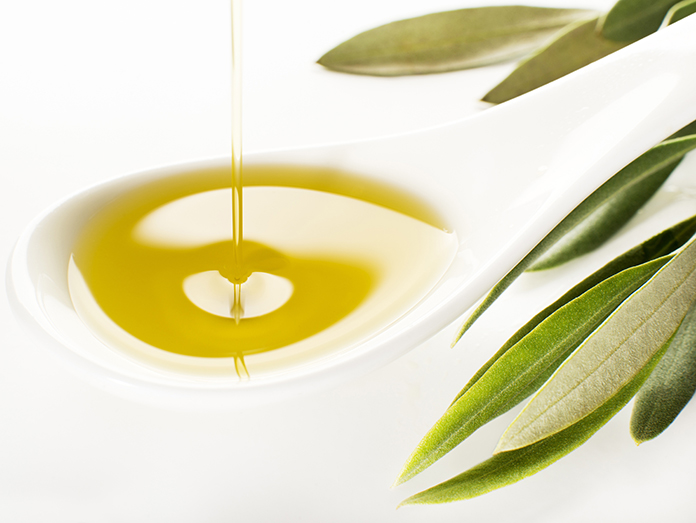 Even more standardization and international demand give impetus to Greek olive oil. A 10% increase in exports and 6% in consumption in the European market are heating up this year’s negotiations, with bids indicating an upward trend. In fact, producers in Greece as well as Italy and Spain expect a year that will recoup the negative balances of the holdings during the 2019-2020 commercial period.

In Greece, the olive groves produced adequate quantities and the fruit was weather-favored, while in the meantime the market seems to be in an upward cycle, ensuring improved producer prices compared to the former season. In Italy, production is also expected to fall by at least 22%, with the country’s olive-growing cooperatives ruling out the possibility of production exceeding 290,000 tons, when in 2019 were harvested approximately 365,000 tons, whereas Spain will hardly be able to reach the 1.8 million tons harvested in 2018, with initial estimates placing production close to 1.5 million tons.
The current circumstances also explain the eagerness of Italian traders to agree on longer-reaching and larger volume contracts with Greek producers. Specifically, it is widely reported that in Laconia the Italians seek to swipe up all last year’s reserves in Molai, while a little further south, in Agios Apostolos, where the first early harvest olive oils of the year come from, there are discussions to absorb this year’s production at a price of €3.80 a kilo. This ensures price stability over a longer period of time, as, although the first transaction last year reached €3.80 a kilo, the price then fell to €3.50 and subsequently to €3.10, thus putting pressure on the rest of the Greek production.

In the island of Crete, where 25.7% of Greek olive oil is produced and which in 2019 saw its production decimated from the extreme weather conditions and fruit flies, a moderate increase in production is expected. Overall, Greek production is expected to be down by approximately 10% compared to last year’s 275,000 tons. Even so, producers estimate that quality-wise, this year’s olive oil will be of high standards.
Looking at the market balance, it is also worth taking into account the remarkable efforts made over the last decade by small producers and processors that are now coming into fruition.
Equally remarkable is that during the COVID-19 quarantine last spring, the recovery of prices from €2.10, €2.20 and €2.30 a kilo was supported by the demand for small and medium processors who saw a significant increase in orders.