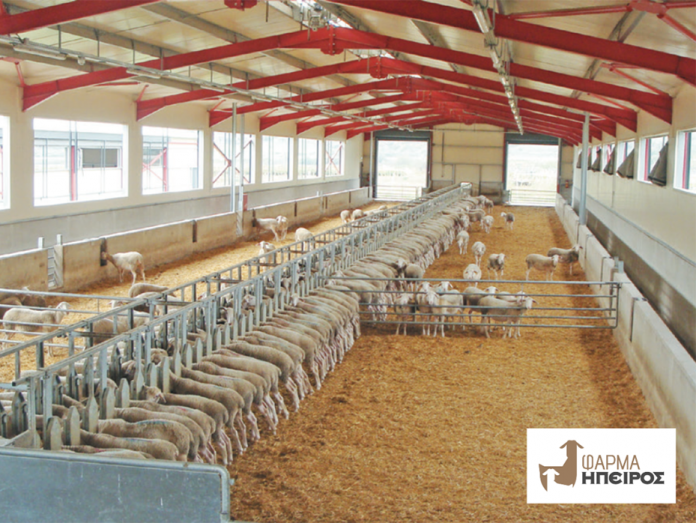 The carbon footprint of the milk produced by the company is significantly lower than the European average.

Farma Epirus, the model sheep and goat farm of Epirus SA in Kambi (Arta Region, Greece), recently got certified by the Agricultural University of Athens regarding the carbon footprint of the milk it produces, which is proven to be significantly lower than the European average.

Since the beginning of its operation in 2019, the goal of Farma Epirus is to solidify best practices and transfer its know-how to Greek farmers, in order to increase the efficiency of their units. In this context, it invests systematically in reducing greenhouse gas emissions and energy use, aiming to become, at some point, a climate-neutral production unit. The first step towards this direction was the calculation of the carbon footprint of the milk produced, according to ICPP (2006), in collaboration with the Agricultural University of Athens and the Hellenic Agricultural Organization “Dimitra”.

According to the analysis, the emission of carbonate footprint (CF) of Farma Epirus sheep milk is 30% lower compared to the average in Europe.

The significantly lower value of the carbon footprint of Farma Epirus is due to a number of factors, such as the improved management of the health and the reproduction of the herd, through the implementation of hygienic preventive measures and the continuous control of the animals’ physical condition, the nutrition with high quality, easy to digest feed, the systematic monitoring of the animals, through an automatic counting system during milking, without any burden for the animals.