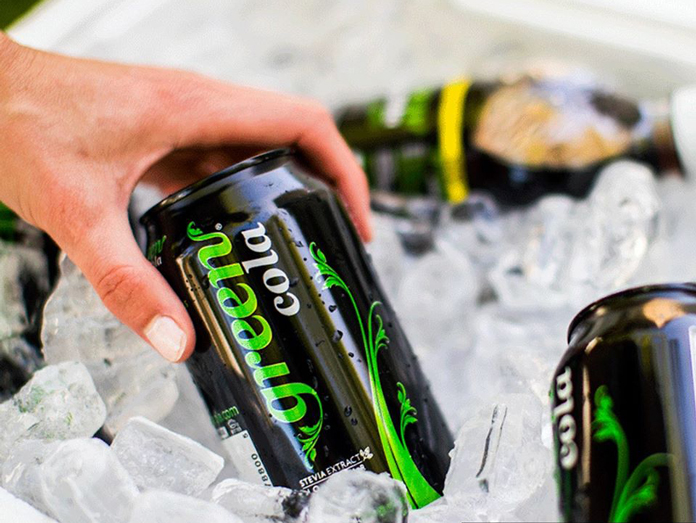 Green Cola, one of the fastest-growing soft drinks companies in Greece today, has just launched its products on the shelves of super markets and c-stores in Texas and New England (Maine, Vermont, New Hampshire, Massachusetts, Rhode Island, and Connecticut), trying to woo a potential 43 million customer base. At the same time, amazon.com will market the entire range of the company’s products all across the US.
It is worth noting that since the beginning of the new year, Green Cola has been bottling a large percentage of its products in a factory in New England through its subsidiary, Green Cola North America, which was established only last year in New Jersey.

Green Cola in a nutshell

Green Cola is a relatively new company in the soft drinks sector, experimenting with natural ingredients and trying to create something different that will make history.
In 2012, the company launched their first cola-type drink, which was a game changer in the category thanks to its unique characteristics. Green Cola was created as the first cola-type soft drink for consumers who want a product with real taste, natural ingredients and low calories.
In the 2012-2015 period, the brand recorded three successive years of high growth, with an average annual rate of 200%, and developed a wide range of products: Pure Cola (cola with green tea extract, BLE (flavors), Mix & Match (soda & tonic) and Mad Mojito (nonalcoholic mojito). Their goal is to keep searching for “the green side of soft drinks”.