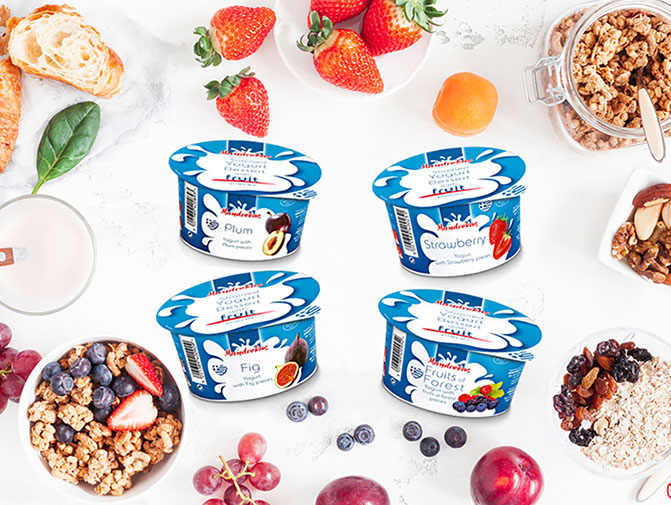 Mandrekas SA is planning a second production facility in the United States, after the company’s first successful opening in the country. The company is one of the largest private label Greek yogurt producers in Greece, with a core business in the production of yogurt, yogurt products, and other milk products, and has been active in the US market since 2012, when in partnership with an American company they set up a joint venture and built a factory in Wisconsin with production capacity of 50 tons of Greek yogurt.
As the company’s president and CEO, Mr Vassilis Mandrekas, announced, the second production facility is designed to be built in the East Coast to cover another large piece of the US market. After all, as he explains, the problem is “not productivity but logistics”, storage, transportation and distribution when talking about such a large marketplace.

Investing in doubling production in Greece
Regarding the Greek market, Mandrekas SA is currently investing in expanding its plant in Corinth with an additional building and more production lines. The new facilities will be next to the existing plant, with the aim of doubling production. The final investment is expected to reach €3 million and will be completed in early 2020.