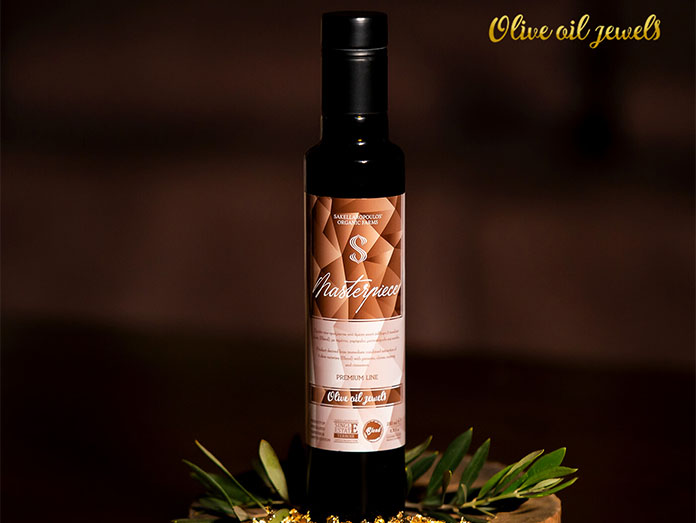 After numerous competitions and awards, both local and international, concerning the best olive oils worldwide, we all need to assess the year’s resumé. The EVOO World Ranking has taken up the task. This classification, part of the World Ranking of WAWWJ (World Association of Journalists and Writers of Wines, Liquors and others) is a non-profit ranking, created to promote the world’s most awarded EVOO’s and flavored OO-based products worldwide to consumers. It rewards EVOO’S and flavored OO-based products who have participated in any of the 32 recognized international competitions throughout the world held during the year.

For 2022, Sakellaropoulos Organic Farms, well known olive oil producer from Sparta, Southern Greece, has won the prestigious EVOO global olive oil awards 2022 for its exquisite gourmet olive oils, bringing Greece to the category’s top spot. Besides the top placement as a company, the brand also won the first four places in the Top 5 Flavored Oils of the World 2022 for its products’ superior quality and taste, and a total of 10 distinctions, who ranked in the Top 20 of the world and in the Best Flavored Oils of the Year 2022.

The logic and methodology behind global olive oil ranking competition

As for the way the ranking works, Sakellaropoulos Organic Farms explain the procedure on their website: at the end of each olive harvest year, the World Association of Journalists and Writers of Wines and Spirits (WAWWJ) collects and ranks all the olive oils that have been selected in 32 recognized international competitions -see photos below*-, with the method of blind tasting based on the rules of the International Olive Council.

This global olive oil ranking called EVOO World Ranking (EVOOWR), is part of the WAWWJ world ranking, created in 1997. For 2022, EVOOWR examined 18,312 olive oil samples from 38 countries and 1,986 companies, which had already taken part and won awards or distinctions in the above mentioned international competitions. 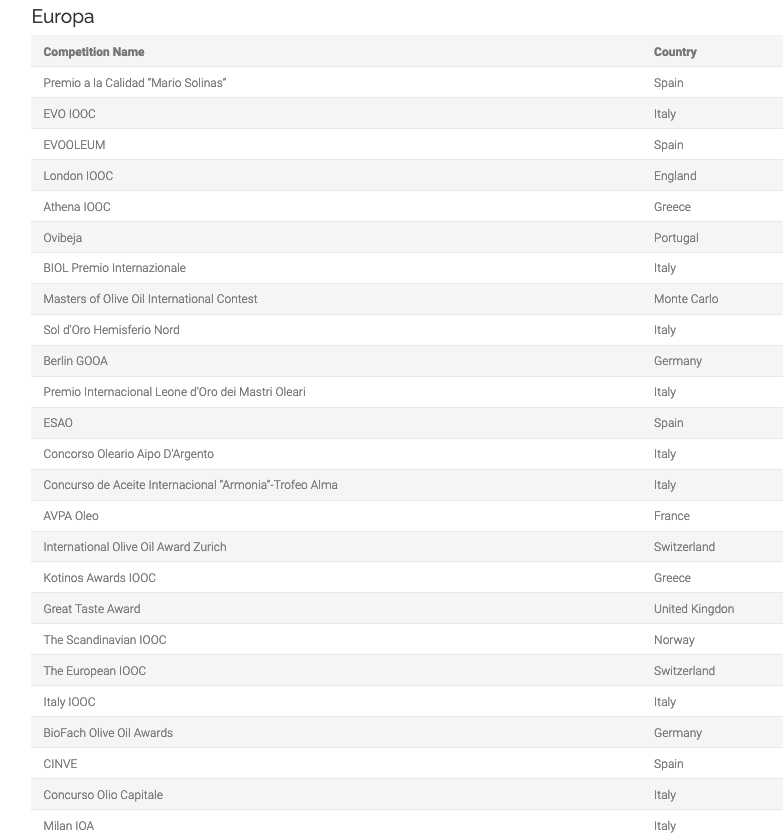 The methodology is very simple. The contests are classified by importance in the world and area, number of samples, number of countries and impact in major consuming areas of the world. Each contest has a score (Mario Solinas is the number 1, with 10 points). The rest score as follows: 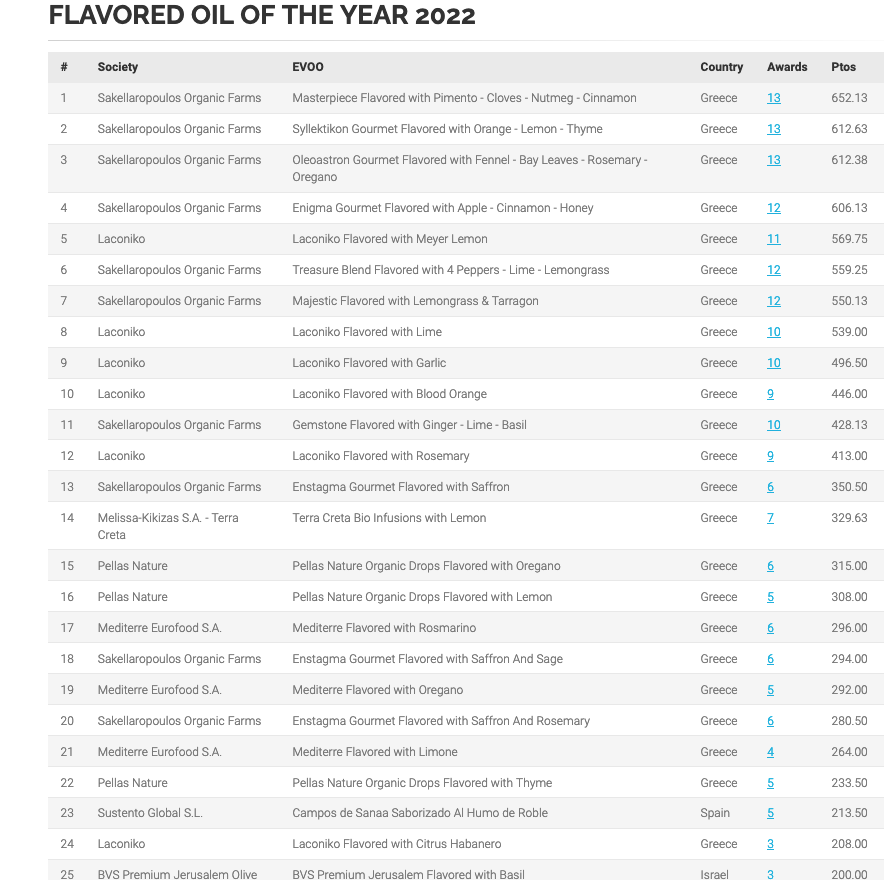 Each award level is equal in all contests.

The top product worldwide for 2022, Sakellaropoulos’ Masterpiece Blend EVOO, broke a new record of points in its category, gathering 652.13 points. It is worth mentioning that in 2021 (launch year for the product), it was awarded the second place worldwide. 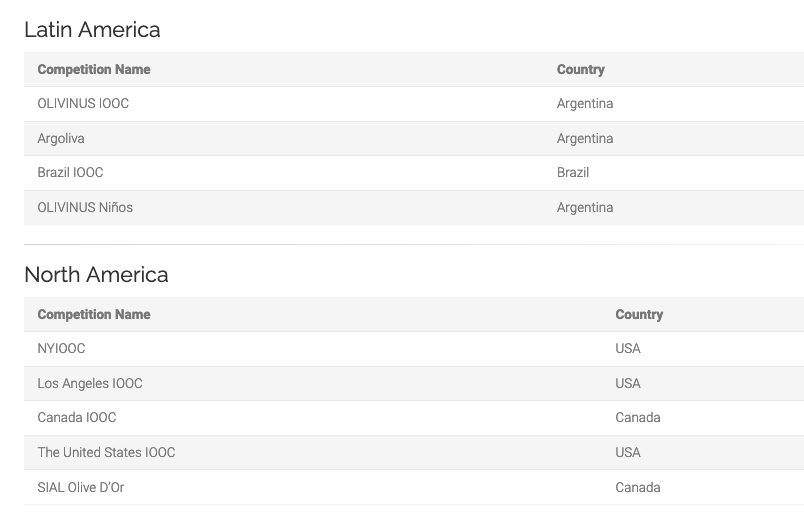 Source: all information and tables taken from http://www.evooworldranking.org/. The mentioned competitions concern the 2023 list

The biggest portion of sauté mushrooms in one pan!