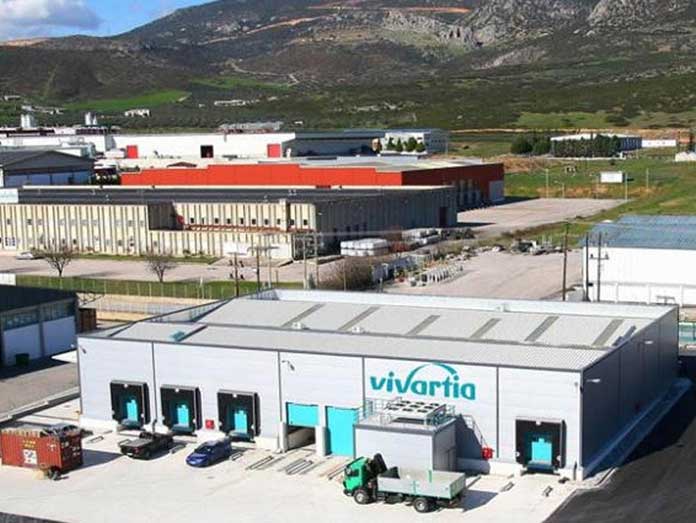 In an exclusive analysis of Europe’s leading foodservice players featured in the latest issue of Foodservice Europe & Middle East magazine, Greek Vivartia Group (owner of chains such as Everest, Flocafe, La Pasteria, Goody’s, etc. and brands such as Barba Stathis, Delta Foods, and Vigla) ranked in 74th position.
Namely, Vivartia Group reported sales of €291 million for 2018, showing a 0.6% increase compared to the previous year. Refered to as a QSR (Quick Service Restaurants) sector company, Vivartia is the No1 foodservice brand in Greece, with 567 units with different brands, 6,000 employees and with top 3 markets Greece, the United Kingdom and Hungary.
According to the research carried out by Gretel Weiss and Medya Bischoff and published by Foodservice Europe & Middle East, in 2018, Europe’s top 99 foodservice players generated sales growth of 6.1% in constant currency (2017: +6.6%; 2016: +7.1%), while the leaders rang up combined sales of nearly €120 billion! In fact, as often before, quickservice and contract catering dominate the ranking, although all sectors show sales increases. However, at 8.7%, the QSR segment achieved the best development and remains the pacemaker in the F&B industry.
The top 3 businesses in the list were McDonald’s with €24,500 million, Sodexo with €7,690 million and Elior with €6,694 million, followed by Compass Group (€6,535 million) and YUM Brands (€5,203 million) rounding up the top 5.

Palirria: A new factory in Jordan