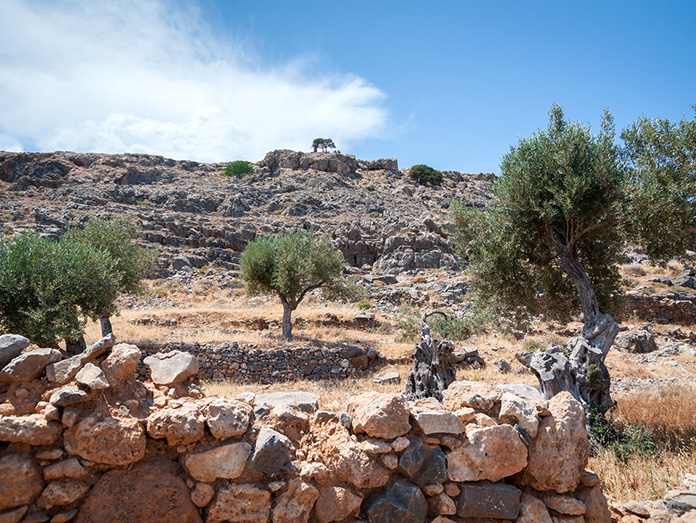 According to a new research conducted by the Universidad de Sevilla there is a strong correlation between a diet rich in oil produced from wild olive trees and a lower blood pressure that can reduce oxidative stress which plays an important role in the pathogenesis of ocular diseases, including hypertensive eye diseases.
Mediterranean countries account for approximately 70% of all global olive oil production, which is mainly undertaken by Spain, Turkey, Greece, Italy, Morocco, and Tunisia. As a result, the beneficial effects of olive oil been evaluated in the context of the Mediterranean diet, but also due to its largely recognized bioactivity. Therefore, regular consumption of olive oil is currently associated with beneficial effects on health thanks to its specifically nutritional components.

Liquid gold of the wild variety

The aim of the Spanish study was to explore the beneficial, antioxidant effects of a diet enriched with wild olive tree —the cultivated olive tree’s counterpart and mainly restricted to Mediterranean countries— oil, based upon its capacity to counteract ocular (retina/choroid) damage.
And although, as stated above, there exists copious evidence regarding the composition and beneficial effects of EVOO, very little is known about the chemical composition and/or therapeutic effects of wild olive tree oil. Lower antigenic and allergenic capacities have been attributed to it in comparison with its cultivated counterpart, and preliminary studies have shown that wild olive tree oil has a higher proportion of tocopherols (vitamin E) and sterols than EVOO.
The study found that overall, the fatty acid composition of wild olive tree oil was similar to that of EVOO, although the former had a higher content of palmitic and palmitoleic acid. The acidity of oil produced from wild olive trees (measured as percentage of oleic acid) falls within the category of extra virgin oils, while the former oil seems richer in total sterols and tocopherols.
Surprisingly, although total phenol content remained the same, both oils presented a completely different profile in this regard because secoiridoids were predominant in “wild” oil, while EVOO was enriched in ortodiphenols.

The findings of the study demonstrate that wild olive oil showed a greater ability to counteract the pathogenic mechanisms of hypertensive eye diseases when compared with a reference EVOO of a similar geographic origin, including systemic anti-hypertensive effects and a significant improvement in hypertension-related oxidative retinal damage. These better outcomes might be attributable to a higher content of sterols, tocopherols, triterpenes and secoiridoids in comparison with EVOO.
As a result, the scientists behind the research claim that the rational use of wild olive tree oil-enriched diets can offer a novel retinoprotective strategy to neutralize AH-related retinal oxidative damage and associated pathologies, including AMD, hypertensive retinopathy, glaucoma and other retinopathies, as well as choroidal vascular diseases.