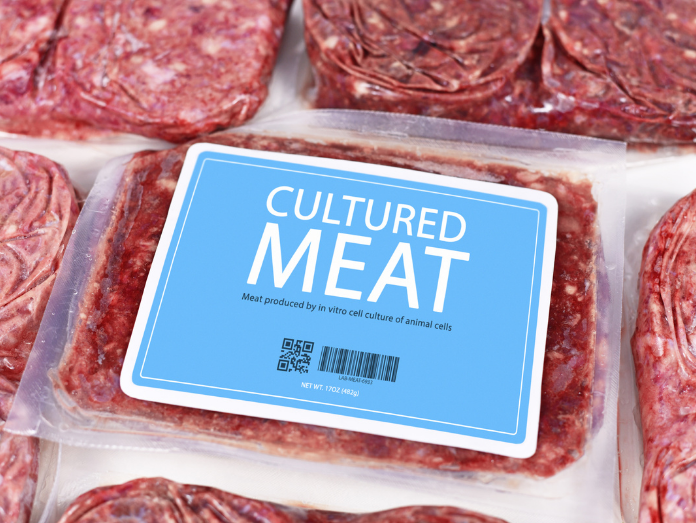 The meat production industry is one of the leading contributors of greenhouse gas emissions. Cultured meat presents itself as a potential eco-and animal-friendly meat substitute which has the potential to eradicate animal cruelty and reduce both the environmental footprint and the risk of zoonotic illnesses, while delivering a nutrient-dense product. A new, Danish study, which was published online on 14 April 2021, is examining whether consumers on the Mediterranean are keen to buy lab-grown meat.

Efforts have been made for consumers to turn towards more plant-based diets, since excessive and frequent consumption of meat, especially red and processed meat, has been linked to multiple adverse health effects in humans, namely cardiovascular diseases, type 2 diabetes, and some kinds of cancer. Even though there is an increase in both the production and acceptance of plant-based alternatives, numerous meat consumers refuse to decrease or abandon their meat consumption. According to the European Vegetarian Union, only 6% of the European population follow a non-meat eating diet. Cultured meat is therefore a potential solution for consumers who do not want to remove meat from their diet.
Although cultured meat is not yet available in the EU market, some companies are aiming at introducing the product in the Common Market by 2023. The market for cultured meat was valued at $118.8 million in 2020 and is anticipated to grow at a CAGR of 14.9% to reach $352.4 million by 2028.

The purpose of the study from the University of Copenhagen was to investigate how consumers perceive cultured meat and if the frequency of meat consumption is related to their intention of trying or purchasing cultured meat. Especially consumers in areas that have a very well-established traditional dietary pattern such as the Mediterranean diet, where whole foods or minimally-processed foods are recommended, but where animal sourced food intake has increased dramatically in the past 50 years.
From a public health nutrition perspective, there is consensus on the fact that consumption of foods of animal origin should be reduced dramatically in most countries for environmental and public health reasons. Given that this transition requires innovative solutions, a way ahead could be that large segments of the population would consume cultured meat, in small quantities as recommended.
Unfortunately, evidence indicates that adherence to the plant-rich Mediterranean diet is low, even in countries such as Spain and Greece, and that consumption of fruit and vegetables is below recommendations in EU countries.

Consumers prove skeptical but not adverse

Data were collected online in 2020 from Croatia, Greece, and Spain. Among the 2,007 respondents, three segments were identified according to meat consumption and variety, plus an a priori identified group of “non-meat eaters”. Sixty percent perceived cultured meat as kind to animals, 57% as unnatural, 45% as healthy and environmentally-friendly, 21% as disgusting, and only 16% as tasty. Although 47% of the respondents had not heard of cultured meat before, 47% would taste it and 41% would purchase it for the same price as conventional meat. This indicates that consumers from Croatia, Greece and Spain might be likely to purchase cultured meat if sold at an affordable price.
According to the research, non-meat eaters are less likely to try or purchase cultured meat, while the segment with high frequency of moderately processed meat consumption might be more prone to shifting towards cultured meat alternatives in the future.