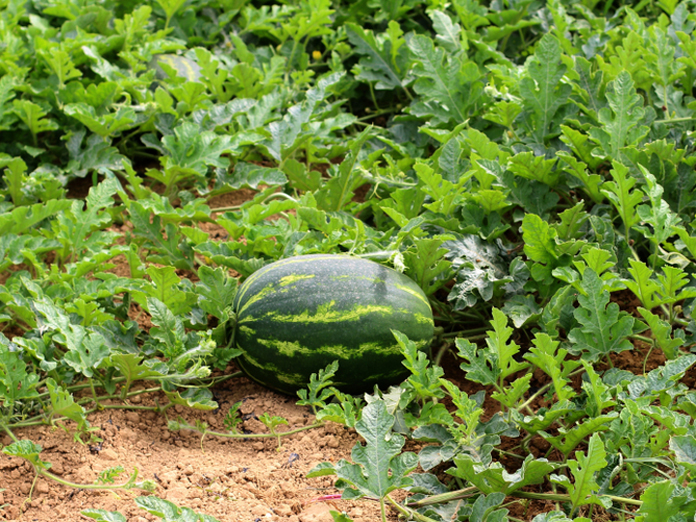 It seems that fruit and vegetables in Greece have really taken to “listening” to classical music. In fact, a farmer in the region of Kilkis, at the North of the country, swapped manure for Mozart and Beethoven in an effort to grow the sweetest fruit around! Panagiotis Giltidis, a fruit producer in a region where watermelons are extensively cultivated, come rain or shine, braved the elements to serenade his sprouting watermelon seeds with classical music from the likes of Beethoven and Mozart. According to him, classical music “has a positive effect on plants”.
The farmer also admits that he sings to his watermelons. “When you become one with nature, it responds. Your watermelon is talking to you, strange as it may seem to some people, I’ve been living it for years and I feel it every day,” he explains.
Mr Giltidis feels like a watermelon charmer and knows almost all their secrets. “When the producer picks the watermelon from the field, he can 99% understand from the stalk whether it is ready or not. Of course, there is the hollow sound that can be heard if you hit it, but the safest way to understand if it is delicious is when the fruit produces something like honey on its stalk, which means that it will be as sweet as honey!”

Over the years, several studies have questioned whether and how music affects plant growth. In 1962, Dr. T. C. Singh, head of the Botany Department at India’s Annamalia University, experimented with the effect of musical sounds on the growth rate of plants. He found that balsam plants grew at a rate that accelerated by 20% in height and 72% in biomass when exposed to music. He initially experimented with classical music.