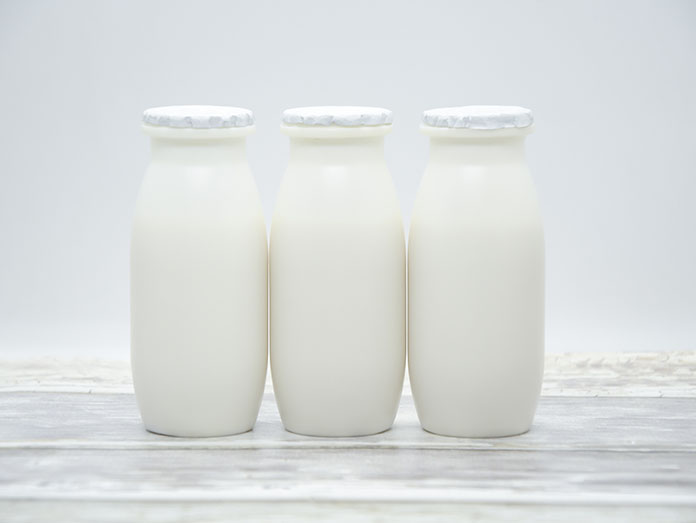 According to a research conducted by an Israeli lab, probiotic milk-fermented microorganism mixtures (e.g., yogurt, kefir) are perceived as contributing to human health, and possibly capable of protecting against bacterial infections, as well as the extreme inflammations suffered by many serious COVID-19 patients.
According to an interview at the The Times of Israel, Prof. Raz Jelinek of Ben Gurion University explained that “We induced aggressive cytokine storms in mice, akin to those of COVID-19 patients who are in very critical condition, and healed 100 percent of those that received the molecules. But the other mice all died within two to three days of the cytokine storm being induced.
Among those who received the molecules, clinical conditions and clinical markers improved to normal levels, and they lived. If it turns out that this could be given to critical people, and have the same effect, that would be wonderful.”
The “cytokine storm” (the immune reaction that causes an extreme inflammation experienced by many COVID-19 patients that leads to their death) research is one of a string of experiments conducted by Jelinek, his PhD student Orit Malka, and their colleagues, after they identified two molecules in a fermented milk drink called “kefir” that they say deliver major therapeutic benefits. In fact, the researchers claim probiotics have antibacterial properties that, as well as preventing inflammation, could be used as basis for drugs of the future.

Evidence of benefits in probiotics

Probiotics, from yoghurt or in pill form, are often lauded for their health value, but there is limited hard evidence to back up these claims and little understanding of how exactly they may work. So, four years ago Jelinek’s lab started to see whether they could document particular benefits. They made their own kefir, ensuring it had very high levels of a particular probiotic yeast, and started analyzing it on a molecular level.
They found that there is an antibacterial mechanism, with molecules actually blocking bacteria from communicating with each other, thus becoming virulent inside the human body.
The findings and hopes for probiotic-based drugs, however, are limited at this point to the specific molecules the scientists identified in the kefir they made themselves. Still, they believe that some of the health claims associated with probiotic foods may be valid.
Some of the experiments focused on the anti-inflammatory qualities of the molecules, which are thought to have caused the improvement in the mice with cytokine storms, while others focused on the question of whether the molecules can help fight bacteria.
This discovery may account for anti-virulence properties of the human microbiome and could aid elucidating health benefits of probiotic products against bacterially associated diseases.