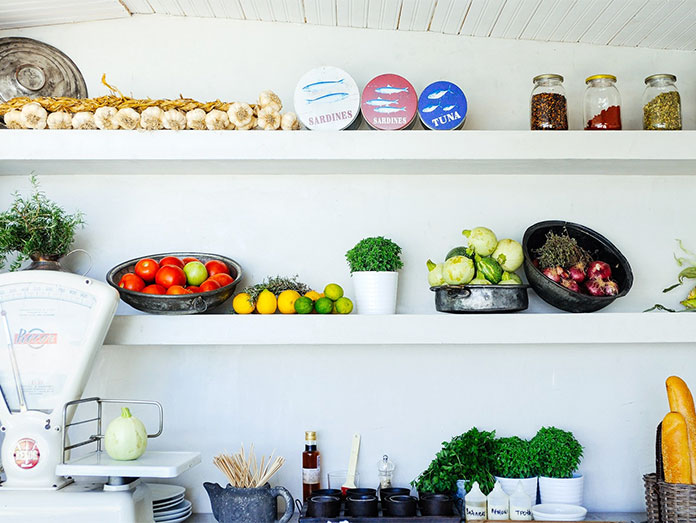 The members of the 47 Permanent Representations as well as the members of the General Secretariat of the Council of Europe had the opportunity to, at least mentally travel, to Halkidiki, in northern Greece, through the flavors of the local products offered by the Halkidiki Tourism Organization. The initiative was taken under the Presidency of Greece in the Committee of Ministers of the Council of Europe (May-November 2020) with the assistance of the Halkidiki Regional Unit.
According to a relevant announcement, “during an extremely difficult situation, Greece assumed the leadership of an International Organization, setting as its main priority the protection of human rights, as well as the principles of democracy and the rule of law in a pandemic.”
“To address the many challenges facing Europe and the world, Greece has taken many initiatives, at a political as well as a diplomatic level, but also the promotion of cultural heritage at all levels: tourism, promotion of local communities and traditional economy, through the organization of the tasting of local products.”
“Halkidiki satisfied all the necessary requirements to participate in the promotion of an imaginary trip to our country, based on traditional flavors”, it was noted in the announcement.
At the same time, it was pointed out that the specific souvenirs received by the Permanent Representatives and the members of the General Secretariat of the Council of Europe during the meeting of the Committee of Ministers, helped the tourism promotion of Halkidiki and its local economy.

The island of Astypalaia goes green