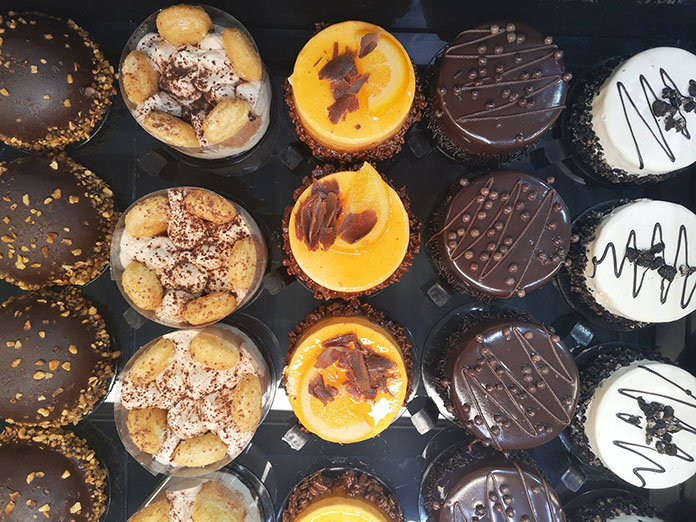 According to information, Rodoula, one of the largest companies for frozen dough products and sweet delicacies in Greece, is ready to expand into vegan pastry. Namely, the Greek company is working towards the launch of vegan offerings in a bid to obtain a share of a dynamically growing market. In fact, Rodoula plans to launch a vegan, among other desserts, a cheesecake made from coconut milk.
The new products are expected to be placed on the market in both Greece and abroad, where Rodoula is already exporting its impressive product range and there is a significant demand for vegan foodstuff. Currently, Rodoula is producing various sweets, such as chocolate, almond and praline cake, cookies, apple pie, chocolate souffle, syrupy pastries, tarts and muffins.
This will not be the brand’s first venture into vegan territory; Rodoula has already launched a vegan cheese pie, which has proved a runaway success.

Looking to California and Australia

As far as exports are concerned, they now represent a double-digit percentage of the company’s turnover. In fact, last May Rodoula started exporting to the Australian market, where it is gradually seeking to further expand.
At the same time, it also intends to strengthen its US partnerships in the West Coast, and more specifically the State of California, while there the Greek brand has already significant presence in New York, New Jersey, Connecticut and Miami mainly in the HoReCa sector.