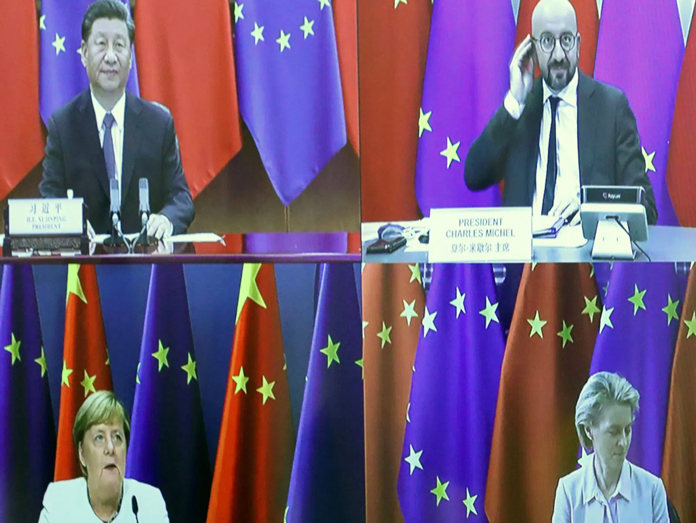 A couple of days ago, the EU Council has given its final consent to the Agreement on Geographical Indications (GIs) between the European Union and China, which was concluded in November 2019 and signed last September. The agreement will now enter into force at the beginning of 2021.

As per the agreement, 100 European GIs in China and 100 Chinese GIs in the EU will be protected and is seen as a key step towards a bilateral investment treaty between the two blocs, for which negotiations are underway. Within four years, the scope of the agreement will expand to cover an additional 175 geographical indications from both sides, while more GIs are expected to be included thereafter.

Negotiations with China for this Agreement had been ongoing since September 2010. Intellectual property rights will be safeguarded them against translation, transcription or transliteration, and against the use of the name of the protected GIs accompanied by expressions such as “kind”, “type”, “style”, “imitation” or the like in respect of a non-originating product.

“It’s the first time we have signed an agreement with China for a mutual protection of geographical indications. European products will be better protected in the Chinese market with respect to similar products which do not have the origin indicated by that geographical indication. This will help European exports to China and strengthen their market position,” stated Peter Altmaier, Federal Minister for Economic Affairs and Energy of Germany and President of the Trade Council.

The cooperation between the EU and China in the area of geographical indications started in 2006 and resulted in a first batch of 10 products protected on each sides six years later.

In value terms, the market for EU geographical indications is around €74.8 billion, or 6.8% of EU food and drink, and exports worth €16.9 billion account for 15.4% of all EU food and drink exports.

Read more about trade between the EU and China

3 Greek products on their way to PDO & PGI status