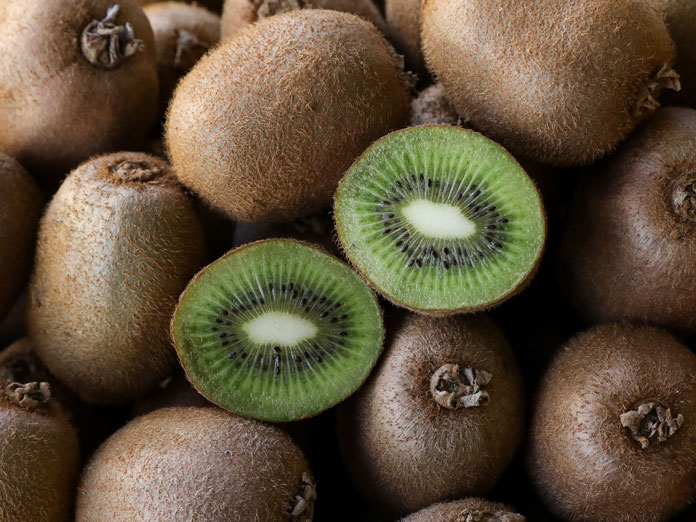 According to provisional data provided by the Hellenic Statistical Authority and processed by the Greek Exporters’ Association Institute of Export Research & Studies (IERS), in January 2020, significant changes were observed in the Greek export sectors, with foodstuff surpassing industrial products and taking first place. Greek exports in January 2020 continued their good performance of the previous year’s activity. Namely, Greek exports were up 13.5% compared to 2019.

According to data from the Association of Greek Export and Consignment Enterprises for Fruit, Vegetables & Juices – Incofruit Hellas, this year’s Greek kiwi exports have, so far, grown significantly on an annual basis, while mushroom exports have also increased by double digits. In particular, as of Friday 6 March, kiwi fruit exports stood at 138,368 tons compared to 101,283 tons in the respective period in 2019, with Incofruit pointing out that there are indications that “this year’s trade will set a new record in both quantity and value.”
With regard to mushrooms, this year’s exports stood at 111,166 tons compared to last year’s 95,480 tons, with the growth rate exceeding 16%. On an annual basis, tomato exports were also up by 10,284 tons (versus 8,318 tons last year), as well as strawberry exports (9,812 tons from 5,490 tons for the same period in 2019).

The latest in Greek fruit and vegetable exports